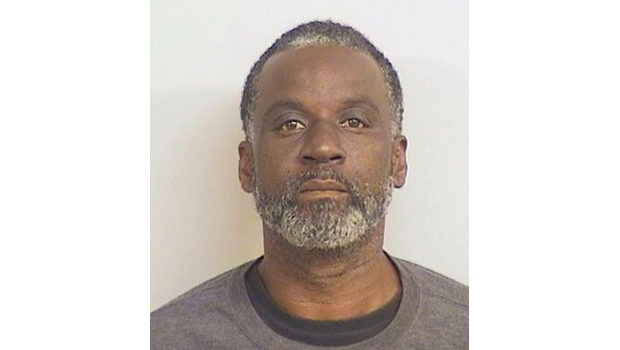 TUSCALOOSA, Ala. -- Law enforcement officials in Alabama say they have a man in custody in connection with the murder of a Louisiana sergeant in a New Orleans suburb, reports CBS affiliate WWLTV.

Tuscaloosa police said James Darby, 48, was apprehended on an outstanding warrant from New Orleans for violating the sex offender registry act. He was also held for questioning in the death of Sgt. Tracey Marshall.

Sheriff Newell Normand told the station that Marshall and Darby had a prior relationship.

"They had a very tumultuous relationship," added Normand.

Police officials say that the victim had gone out on a date with a friend Saturday night and was on the phone in front of her condo. Cell phone tower data revealed that Darby had been in the area that night, according to Normand.

Tuscaloosa police say that a search warrant was obtained with regards to the murder and police found probable cause to obtain an arrest warrant for Marshall's killing.

Darby was then questioned due to the "estranged and troubled relationship he had with Marshall," police say.

The suspect is now reportedly in a Tuscaloosa jail, awaiting extradition to Louisiana.