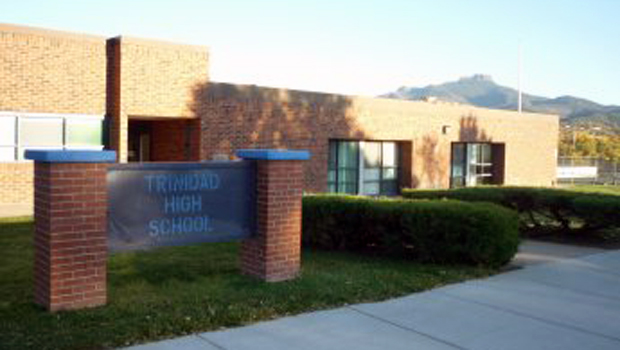 TRINIDAD, Colo. -- A week after a student opened fire in the halls of a suburban Denver high school, police in Colorado say they thwarted a similar, but separate plot by two teenagers, one of whom they said idolized mass shooters.

Police Chief Charles Glorioso says the department's school resource officer got a tip Thursday that two boys, ages 15 and 16, planned to carry out the attack at Trinidad High School after winter break. Because of the warning, extra security was in place at three Trinidad schools Thursday, the last day of classes before the break.

Glorioso said investigators learned the 15-year-old had been bullied and had said he idolized the Columbine High School and Colorado theater shooters. The teens were arrested Friday for allegedly making a credible threat against a school and inciting destruction of life or property.

Glorioso, who said the boys planned the attack for about a month and a-half, would not release the details of their plot or how they would carry it out. He did say a search of the teens' homes did not turn up any weapons, but "they had talked about what they could do to get them." It was unclear if the teens had hired attorneys.

Glorioso commended the resource officer for acting quickly on the tip.

"His thorough investigation uncovered the threats and put a halt to any plan made by these students," he said.

The unraveling of the alleged plot came about a week after a student opened fire at Arapahoe High School south of Denver, critically wounding one student before killing himself.