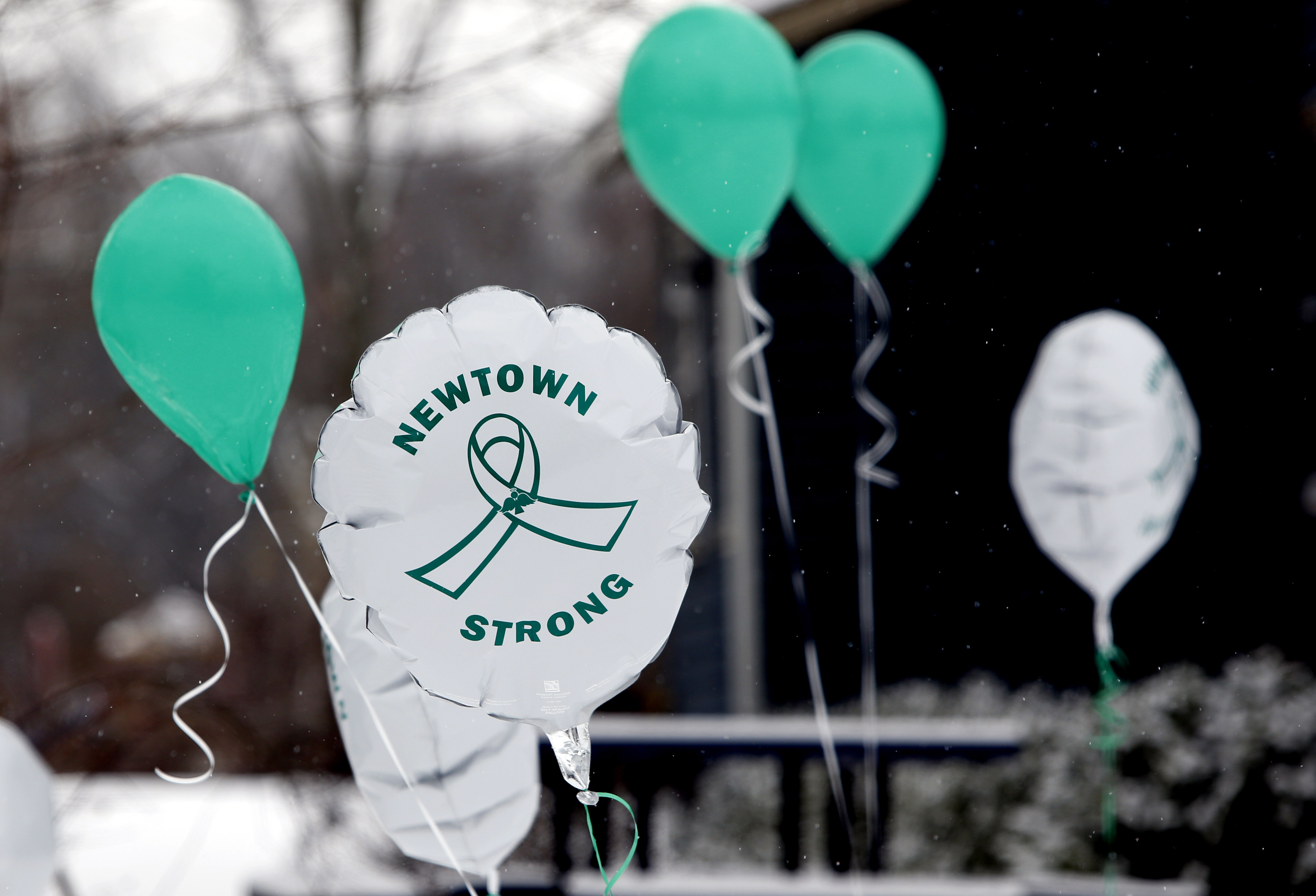 NEW HAVEN, Conn. - Police released thousands of pages Friday from the investigation into the Newtown, Conn., school massacre, providing the most detailed and disturbing picture yet of the rampage, Adam Lanza's chilling fascination with murder, and school employees' brave and clear-headed attempts to protect the children.

Included in the file were photographs of the home the 20-year-old Lanza shared with his mother. They show numerous rounds of ammunition, gun magazines, shot-up paper targets, gun cases, shooting earplugs and a gun safe with a rifle in it.

A former teacher of Lanza's was quoted as telling investigators that Lanza exhibited anti-social behavior, rarely interacted with other students and obsessed in writings "about battles, destruction and war."

"In all my years of experience, I have known (redacted) grade boys to talk about things like this, but Adam's level of violence was disturbing," the teacher told investigators. The teacher added: "Adam's creative writing was so graphic that it could not be shared."

The documents' release marks the end of the investigation into the Dec. 14, 2012, shooting at Sandy Hook Elementary School that left 20 young children and six educators dead.

Lanza went to the school after killing his mother, Nancy, inside their home. He committed suicide with a handgun as police arrived at the school.

The documents also fill in more details about how the shooting unfolded and how staff members tried to protect the youngsters.

Teachers heard janitor Rick Thorne try to get Lanza to leave the school. One teacher, who was hiding in a closet in the math lab, heard Thorne yell, "Put the gun down!" An aide said she heard gunfire and Thorne told her to close her door. Thorne survived.

Teacher Kaitlin Roig told police she heard "rapid-fire shooting" outside of the school, near her classroom. She rushed her students into the classroom's bathroom, pulled a rolling storage unit in front of the bathroom door as a barricade and then closed and locked the door.

She heard a voice say, "Oh, please, no. Please, no." Eventually, police officers slid their badges under the bathroom door. Roig refused to come out and told them that if they were truly police, they should be able to get the key to the door - which they did.

The paperwork, photos and videos were heavily blacked out to protect the names of children and to withhold some of the more grisly details of the crime.

Newtown families on their lives and mission, one year later

A year after Newtown, Americans divided on gun laws

In a letter accompanying the files, Reuben F. Bradford, commissioner of the state Department of Emergency Services and Public Protection, wrote that much of the report was disturbing but that it also showed teachers trying to protect their children, law enforcement officials putting themselves in harm's way, and dispatchers working calmly and efficiently.

"In the midst of the darkness of that day, we also saw remarkable heroism and glimpses of grace," he wrote.

Prosecutors previously issued a summary of the investigation last month that portrayed Lanza as obsessed with mass murders, but the report concluded that Lanza's motives for the massacre might never be known.

Lanza "was undoubtedly afflicted with mental health problems; yet despite a fascination with mass shootings and firearms, he displayed no aggressive or threatening tendencies," it said.

The new files revealed chaos during the rampage.

Lanza remained silent as he aimed and fired in Room 10, according to an officer who interviewed the mother of one of the surviving students. The woman said her son, who ran from the classroom, recalled the shooter kicking in the door and then firing.

The documents indicate investigators were gentle in their questioning of children, interviewing youngsters only if they or their parents requested it. Some of the parents thought talking openly about the shooting and getting accurate information out would help their children heal.

After the interviews, the children were given a copy of Margaret Holmes' book "A Terrible Thing Happened" to help them deal with that they witnessed.