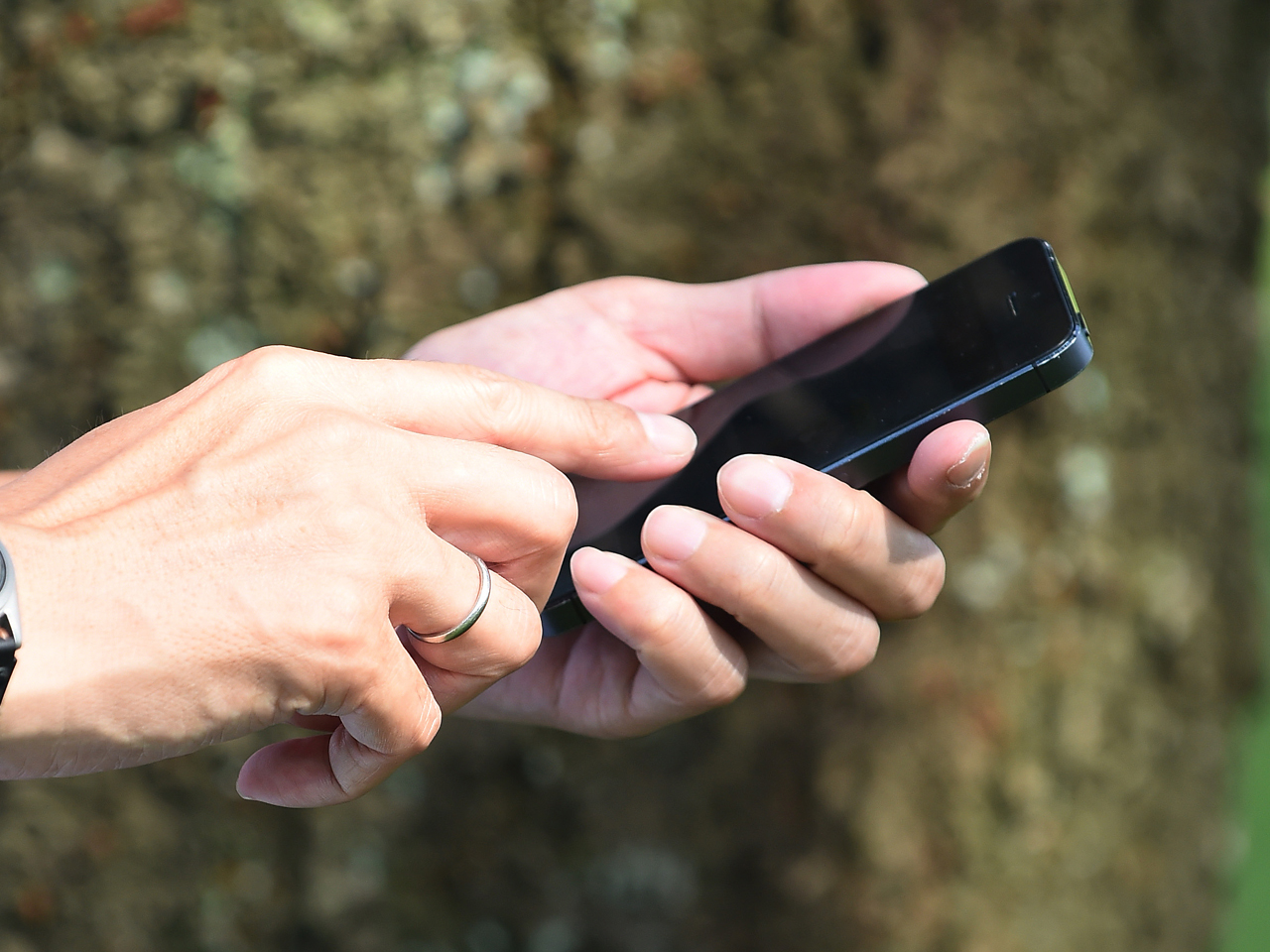 The 40-year-old former Northern High School coach is charged with multiple counts of institutional sexual assault and corruption of a minor.

Police say McDonald "sexted" the juvenile students between September 2013 and February 2014. He was arrested Nov. 19 but police didn't detail the allegations until this week.