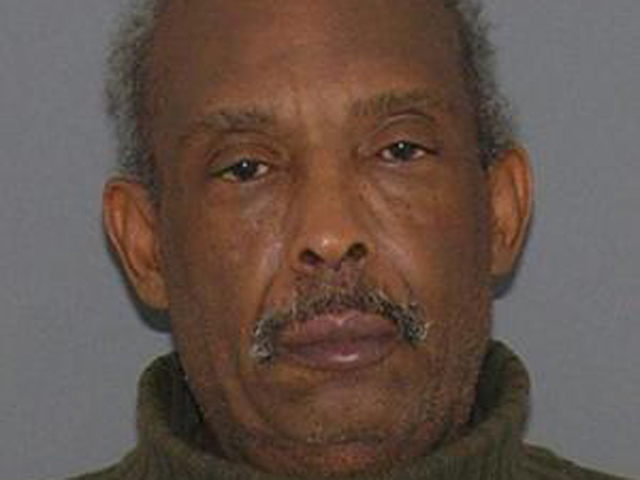 CBS Cleveland reports 60-year-old Samuel Cole was charged with felonious assaulted Sunday after he punched his 52-year-old girlfriend several times in the face and nearly suffocated her. Cole allegedly then stomped on her, busting her breast implant.

A police report details the assault, saying Cole choked his girlfriend with one hand and placed his other hand over her nose and mouth. The report says she passed out during Cole's attack, and he later transported her to a hospital, under the condition that she not tell staff what had happened to her.

Cole is held in Hamilton County jail in lieu of $50,000 bond. A "stay away" order bars him from contacting the victim.