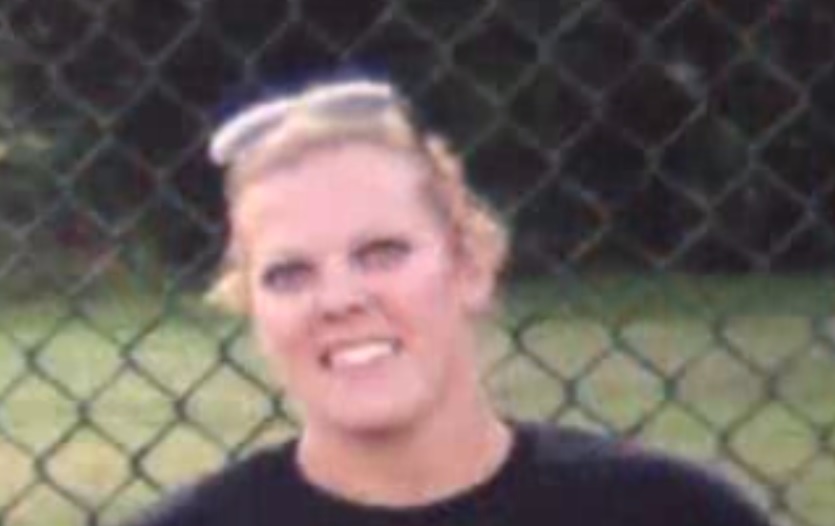 OMAHA, Neb. -- Police in Omaha, Neb., say a shootout between officers and a convicted felon has left an officer and the suspect dead. Both died at the same hospital.

Officer Kerrie Orozco was a seven-year veteran and a new mother. Orozco was expected to begin maternity leave Thursday, with the release of her hospitalized premature infant, reports The Washington Post.

The suspect, Marcus Wheeler, is said to be a gang member and was wanted in connection with another shooting.

"She was a friend, a popular officer, a top-notch person. And I just can't imagine that this is even happened. But Officer Orozco is a top-notch individual and the city of Omaha owes her a debt of gratitude and her family like no other," said Schmaderer.

He said the Metro Area Fugitive Task Force was conducting surveillance just before 1 p.m. Wednesday, when the suspect, Wheeler, was spotted and fired at officers.

"Officers assigned to the Fugitive Task Force confronted the suspect in the back of 3057 Martin Avenue. Gunshots were exchanged between the suspect and the officers. At this time, Officer Kerrie Orozco was struck by gunfire. Immediate first aid was administered by officers who arrived on scene to include CPR," Schmaderer said.

A neighbor described hearing the gunfire.

"I was taking my groceries in the house and as soon as I sat my groceries down, I heard gunshots," Tiffany Adkins told the station. "I probably heard five or 10 shots. After I heard the shots, I ran in the basement, but I also heard sirens like the police were coming, but in the midst of me hearing the police coming, I still heard shots. So I was like I don't know what's going on. I ran in my basement and I don't know what happened after that."

Wheeler ran, but was found nearby with gunshot wounds, according to Schmaderer, who added that a semi-automatic handgun with a high capacity drum magazine was found near him.

Both Wheeler and Orozco were taken with CPR in-progress to CHI Health Creighton University Medical Center.

"Two teams were immediately mobilized and were ready to treat these patients upon their arrival in the trauma bay here at Creighton University Medical Center. In spite of our most valiant efforts, and aggressive care and therapy, these patients were unable to be resuscitated and they expired after a long effort at resuscitating them," said Dr. Michel Wagner, one of the trauma surgeons, told the station.

Wheeler was wanted in connection with a September 2014 shooting that left a man critically injured. Schmaderer described him as a "very dangerous individual based on that warrant."