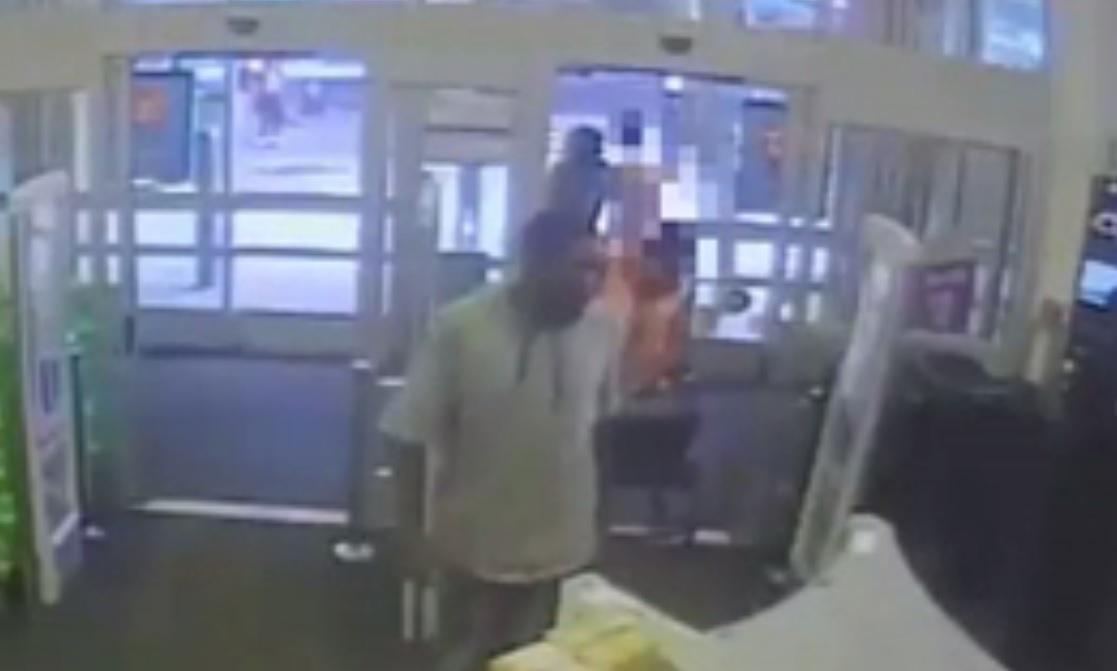 NEW YORK — Investigators say an employee at a New York City location of the pharmacy chain Walgreens stopped a man who was trying to sexually assault a woman inside the store's bathroom, reports CBS New York.

The 50-year-old victim was walking out of the bathroom at a Walgreens in the city's Bronx borough just before 3:45 p.m. Thursday, when police said the suspect pushed her back inside.

He knocked her to the ground, covered her mouth and tried to take off her pants, according to police.

The employee heard the victim screaming for help and ran into the bathroom, where the employee was able to pull the suspect off of the victim, police said.

The suspect ran away before police arrived. Police released surveillance video that showed the suspect entering the store, and are asking for the public's help identifying him.