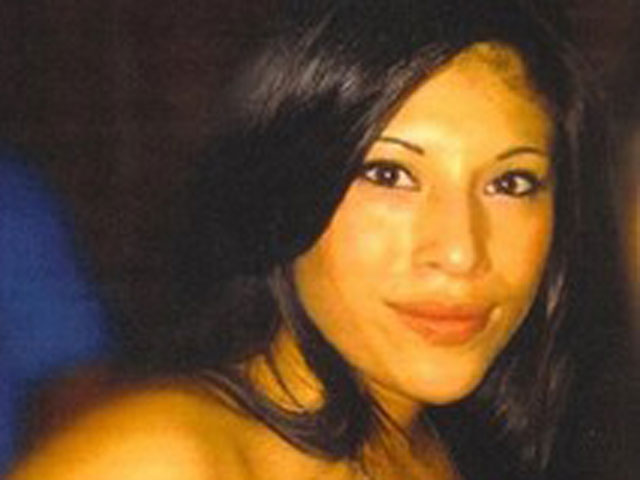 (CBS/AP) KEENESBURG, Colo. - A man reportedly last seen with 19-year-old Denver woman Kenia Monge, who disappeared in March after leaving a nightclub, has been named a suspect in her death.

Denver District Attorney Spokeswoman Lynn Kimbrough says authorities on Thursday were preparing an arrest warrant for 31-year-old Travis Forbes in the death of Monge, whose remains authorities believe they found on Wednesday.

According to a spokeswoman for the Denver District's Attorney's office, Denver police searched a field near Keenesburg, about 40 miles northeast of Denver, after receiving a tip. Investigators are still waiting for a positive identification and cause of death.

Although Kimbrough declined to comment on the details of the tip, a source told local station KDVR that it was Travis Forbes who led investigators to the location of the human remains.

Forbes faces several charges in connection with a fire at an apartment that led a woman to jump from a second-story window. However, the 31-year-old has said he wasn't involved in Monge's disappearance.

Kenia Monge was at Denver's 24K Lounge the night of March 31 and was later seen at a gas station about two miles away at around 3 a.m., according to Denver police. Her family has said the 19-year-old left behind her purse and cell phone at the club.