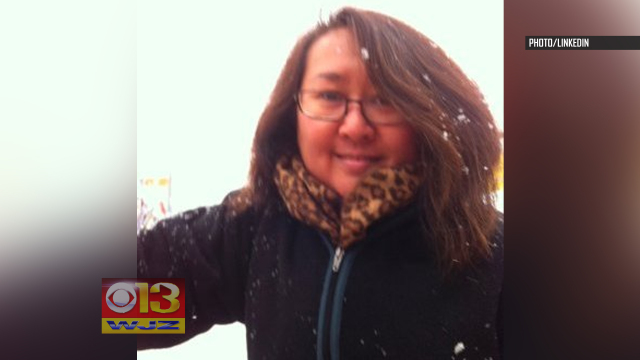 PRINCESS ANNE, Md. -- Authorities say a NASA research scientist who worked at the Wallops Flight Facility has been found dead a day after her family reported her missing.

Police said the body of 48-year-old Tiffany Moisan of Princess Anne was found Sunday in a wooded area behind a Food Lion store. Moisan's family reported her missing Saturday to Maryland State Police.

Princess Anne Police Chief Tim Bozman says Moisan's vehicle was found in the store's parking lot. Her body was sent to the Office of the Chief Medical Examiner in Baltimore. Police say there were no apparent signs of foul play, but the investigation will stay open until autopsy results are in.

Keith Koehler, a spokesman for the NASA facility in Wallops Island, Virginia, says Moisan was a scientist studying oceans and phytoplankton.

According to her biography on the NASA website, she earned a Ph.D from Scripps Institution of Oceanography, UCSD, her master's from Old Dominion University, and her bachelor's degree from Texas A&M.

Her research interests included the distribution, ecology, and physiology of marine phytoplankton and their role in the carbon cycle, according to her bio.