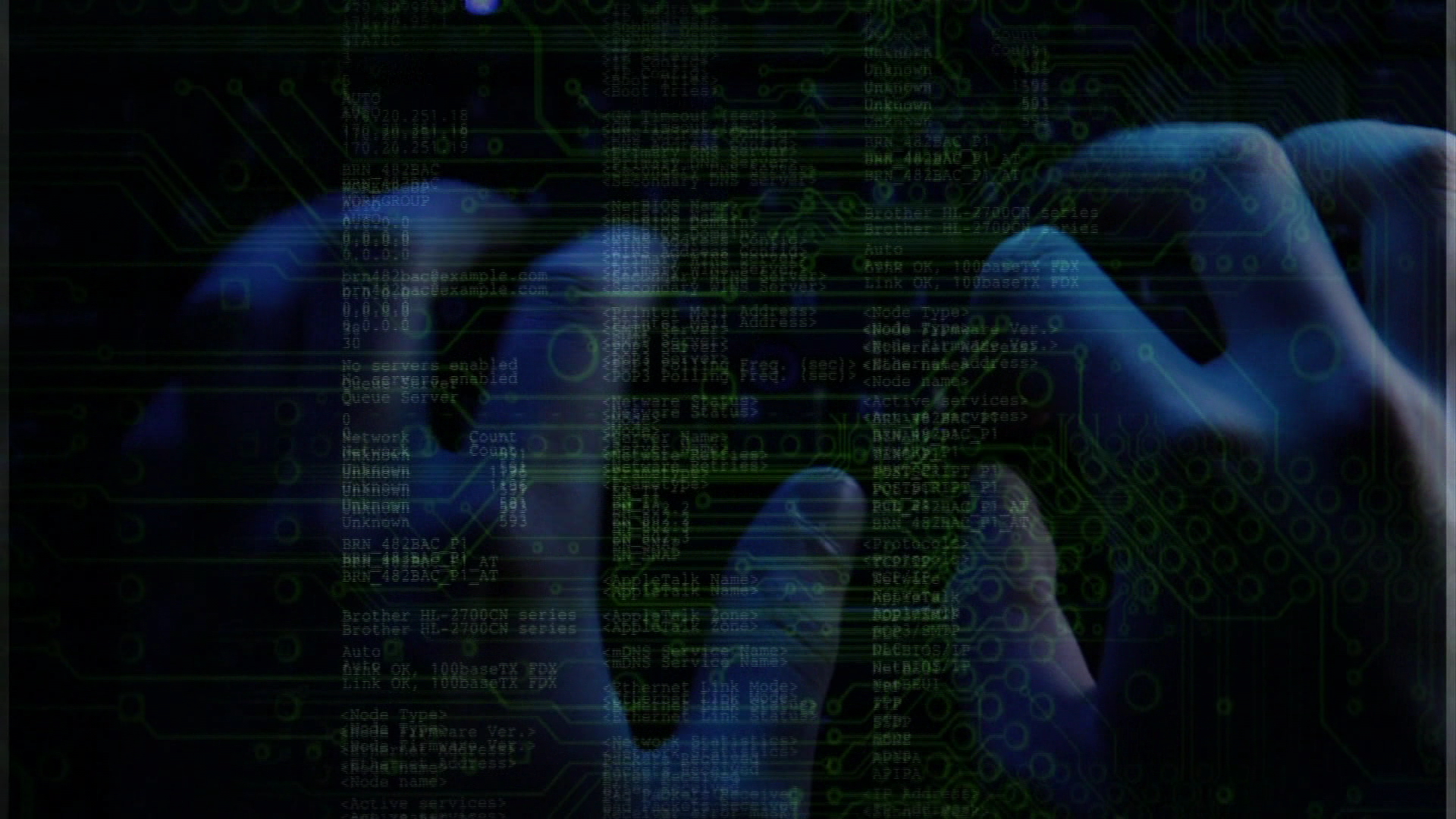 MINNEAPOLIS -- Police say a family in Rochester, Minn. had their baby monitor hacked and images of their child were likely seen around the world, reports CBS Minnesota.

The disturbing invasion of privacy went unnoticed until the parents heard music playing on the device, they told investigators. The IP address was later traced to a location overseas, according to police.

Images of their baby from the hacked monitor were also found on a website that shows hacked internet-connected cameras from around the world, according to the station.

John Olson of Miracle Computers tells CBS Minnesota that parents need to be careful of what they put on cameras that can be accessed online.

"If you can access it outside the home, it's definitely possible for someone else to access that camera as well," he said.

Constantly changing the default password for access to the baby monitor can help prevent other parents from getting into similar situations, Olson told CBS Minnesota.