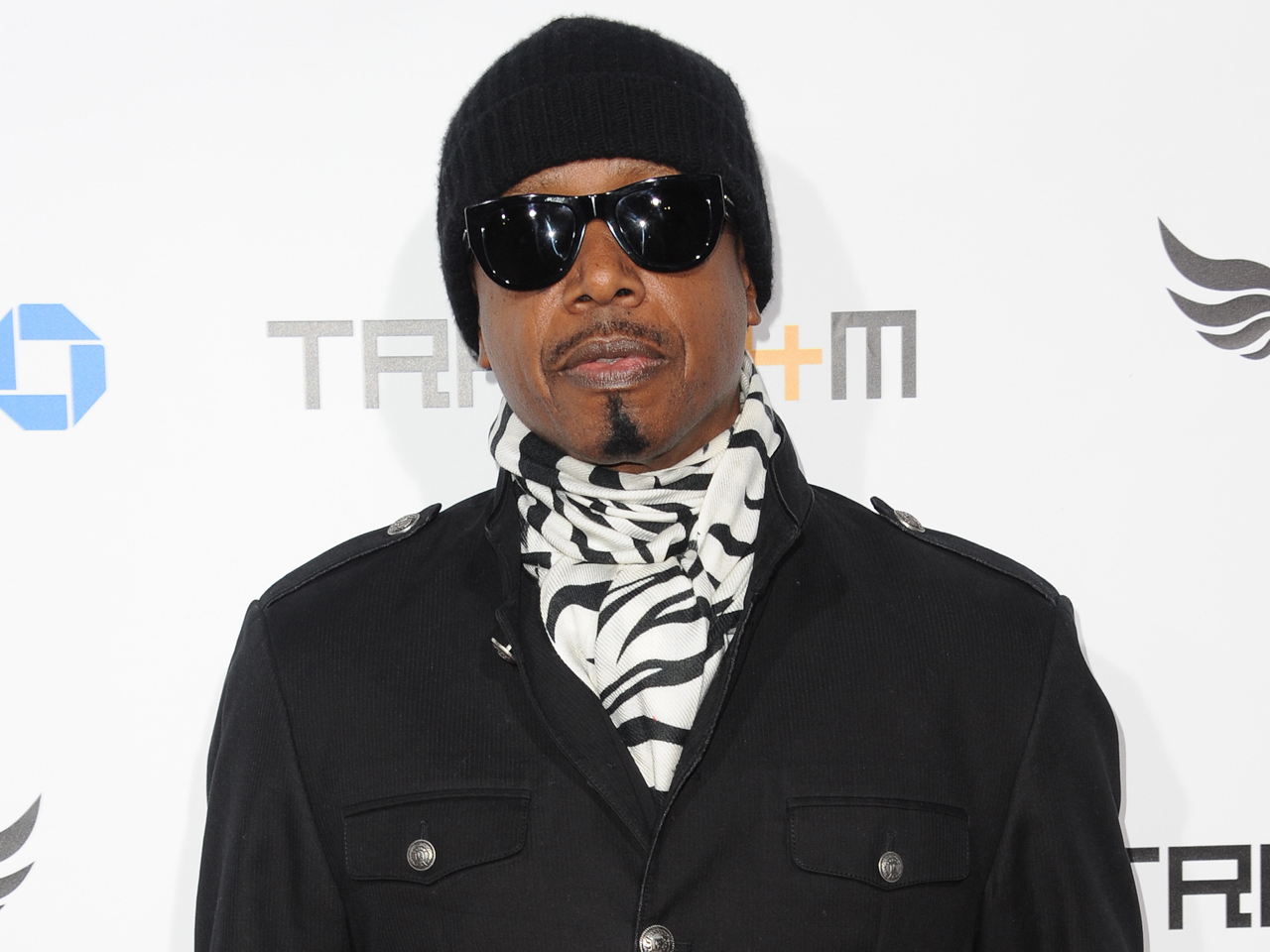 A sheriff's department spokesman in Northern California says a police officer stopped and then arrested '90s rap star MC Hammer because he was driving a car with expired registration and refused to get out of the vehicle.

Lt. Herb Walters of the Alameda County Sheriff's Office said in a statement issued Monday that Hammer was "very argumentative" with the officer during the traffic stop late Thursday in Dublin, Calif. He says it's unclear who owns the car.

Hammer eventually came out of the car and was arrested for investigation of obstructing an officer in the performance of his duties.

Hammer, who was born Stanley Burrell, has offered a different account, suggesting he was the victim of racial profiling. He tweeted on Saturday that the officer asked him if he were on parole or probation and tried to pull him out through the car window.

"It was comical to me until he pulled out his guns, blew his whistle and yelled for help," Hammer tweeted. "But make no mistake he's dangerous...only thing more dangerous than a scared man with a gun, is a scared man with an agenda, a gun and a badge. I was cited for obstruction."

Hammer added: "Instead of being bitter, I'm taking the opportunity to make this a 'teachable moment' and 'eye opener' for my many friends & colleagues."