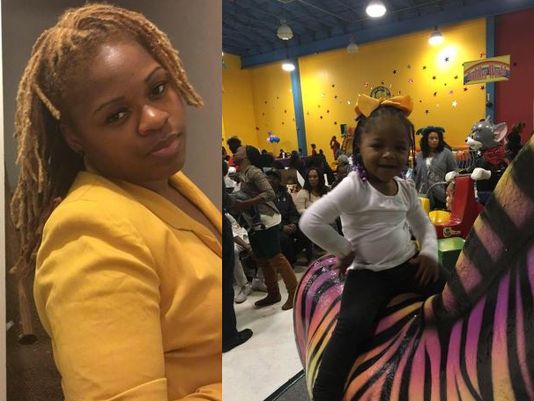 FORT WASHINGTON, Md. -- Prince George's County have identified a woman and her 2-year-old daughter who were found fatally shot near their Fort Washington home.

Police tweeted Tuesday afternoon that the victims in the double homicide are 26-year-old Neshante Davis and 2-year-old Chloe Davis-Green.

Police spokeswoman Julie Parker said at a news conference that officers discovered Davis in the parking lot and her 2-year-old daughter in a nearby car at around 7 a.m. Tuesday. Both suffered apparent gunshot wounds.