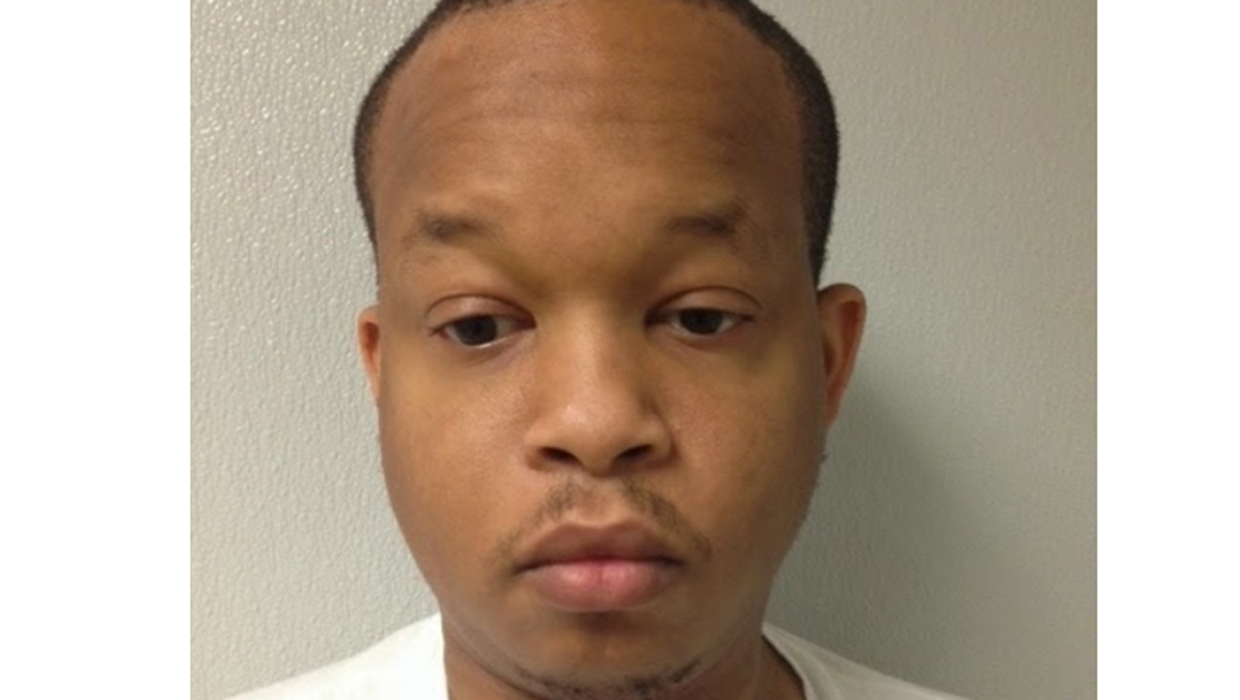 PALMER PARK, Md. - Police in Prince George's County, Md. have arrested a man who they say gave fatal amounts of cocaine and other drugs to his three-year-old son, killing him, reports CBS affiliate WUSA.

On the morning of January 26, police responded to United Medical Center in Southeast, D.C. for a death investigation. Police say Holland had taken his unresponsive son there for treatment.

Holland was arrested on May 15 and remains in custody at the Department of Corrections.