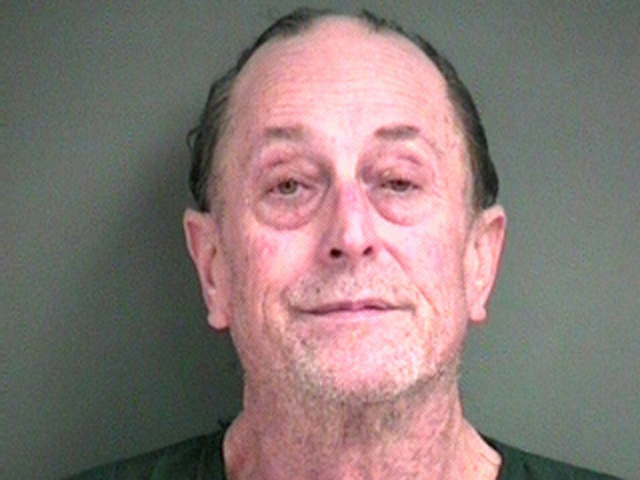 (CBS/AP) ROSEBURG, Ore. - Douglas County sheriff's officers say a 64-year-old Oregon man stabbed his 38-year-old roommate in the throat with a screwdriver during a dispute over the heater and air conditioner.

Deputies say the victim, Jeffery Iverson, told them he had "scolded" his older roommate about having the heat and air conditioner on at the same time. Iverson says that's when Everett Bryan stabbed him.

The sheriff's office said deputies were called to the Roseburg residence just before 6:30 p.m. on Sunday, reports CBS affiliate KPIC.

Bryan was booked into the Douglas County Jail and charged with third degree assault, unlawful use of a dangerous weapon and menacing, KPIC reports.

Iverson was treated at a hospital and released.