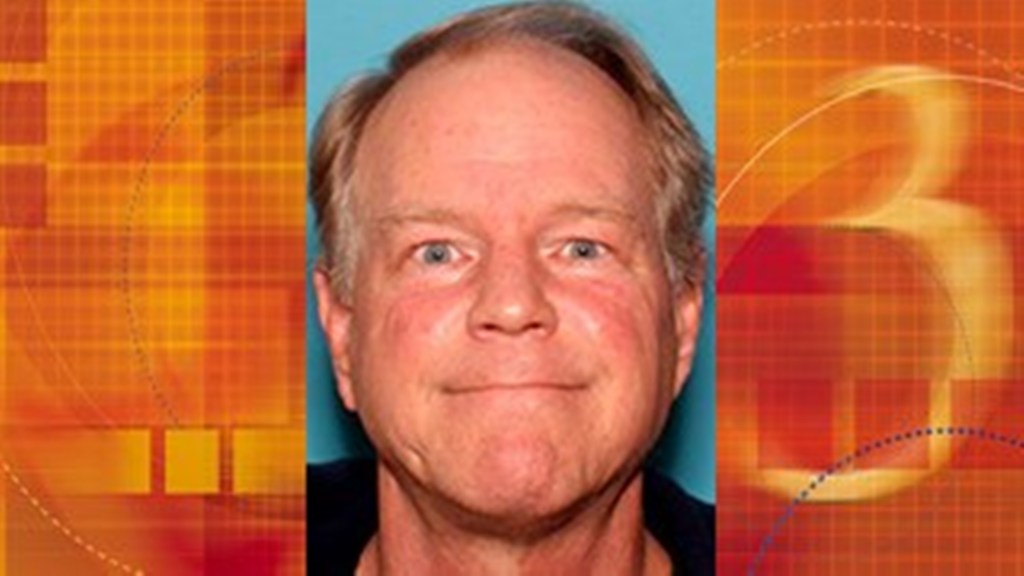 TROY, Vt. -- Vermont State Police have arrested a 54-year-old man in connection with taking a cat from a home.

Mark Frady was charged with burglary and unlawful trespass. He pleaded not guilty Wednesday. A judge ordered a competency evaluation.

Police say Frady stole a cat named "Boots" from a family in Troy after saying he was looking for his cat, "Mason." They believe he's behind the theft of two other pets in the area.

Police said Frady was found in the family's home Saturday and was asked to leave. The family said they have security camera footage of Frady taking Boots.