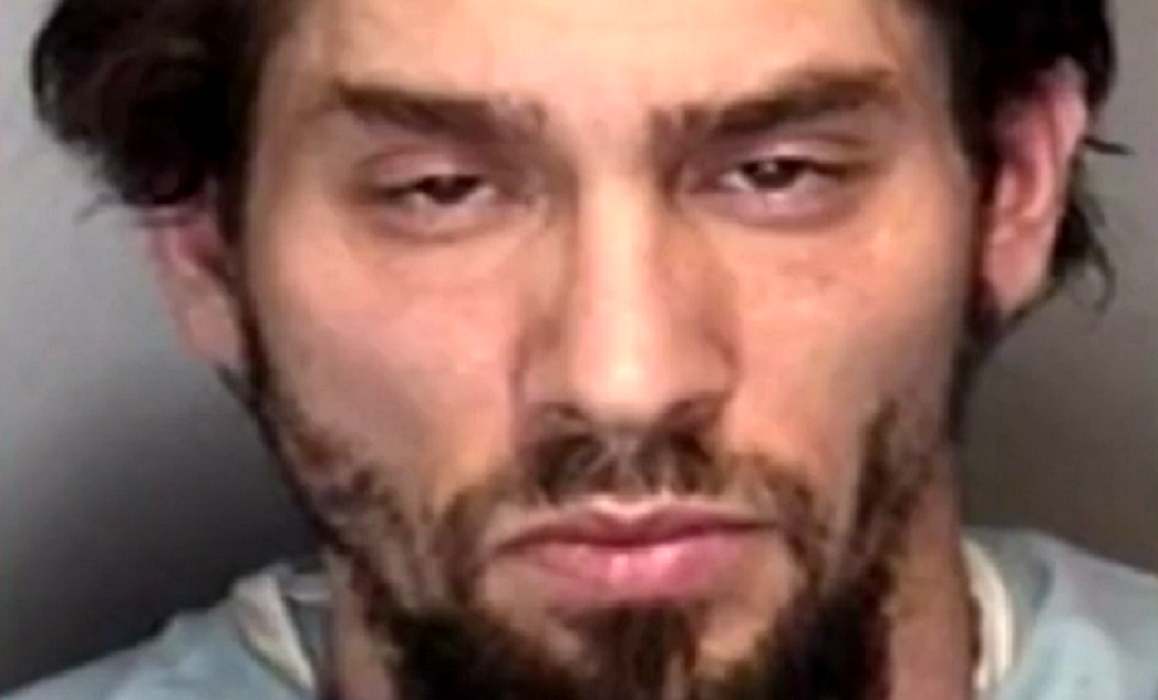 PHILADELPHIA — A 34-year-old Pennsylvania man is accused of killing a 19-year-old woman earlier this month after she told him "no" when he asked her to marry him, reports CBS Philly.

Christopher Ryan Tucker, of Albany Township, allegedly confessed to the crime when he was arrested in Illinois on Nov. 1.

Authorities say Tucker fled Pennsylvania after committing the murder days before. His car broke down in Illinois and police say he then attempted to steal a motorized combine from a farm. The farmer was on the property and called 911.

After his arrest, Tucker allegedly told police about the murder. Pennsylvania state troopers were then sent to Tucker's home, where victim Tara Serino's body was found.

"What our troopers found when they got there was very gruesome," said Trooper David Beohm, with the Pennsylvania State Police.

Beohm says Serino was strangled, her neck was snapped and her eyes were gouged out. She was also beaten with a hatchet, Serino says. Police say Tucker admitted to each of those details.

"He asked her to marry him. When she said no he just snapped," added Trooper Beohm.

A friend, Chad Flyte, who knew them both, said they had only been dating for five months.

"I'm so sad for this poor girl because she had no idea the type of past issues that he dealt with," said Flyte.

Flyte said Tucker had severe mental illness and had recently been in and out of treatment for it.

"I had personally taken him to the hospital many times," said Flyte. "He's my friend, he's my brother, but he did something terrible."