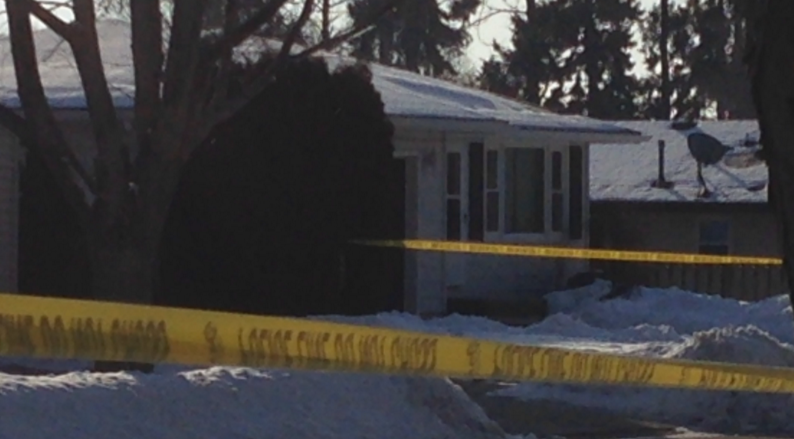 MANITOWOC, Wis. -- Police are investigating after a man was murdered at his home in Manitowoc, Wis., reports CBS affiliate WFRV.

The city is at the center of the popular Netflix documentary, "Making Murderer." Police say there is no connection to the case of Steven Avery, reports WAOW. Avery's conviction in the 2005 murder of photographer Teresa Halbach is the subject of the documentary.

The 51-year-old victim was shot after answering a knock at the door of his home around 5:30 a.m. Friday, according to the station. The last homicide with a firearm in Manitowoc was reportedly in 2001. He was shot in the chest. The assailant fled.

The victim's four family members were inside during the time of the shooting, but they were unharmed, according to WFRV.

Police say the man was apparently targeted by his assailant and the incident is being investigated as a homicide.

At a news conference Friday, Capt. Larry Zimney says no one is in custody, but the public is not believed to be in any danger.

No details of the suspect were given, according to the station.

Police have not revealed a possible motive for the shooting or identified the victim.