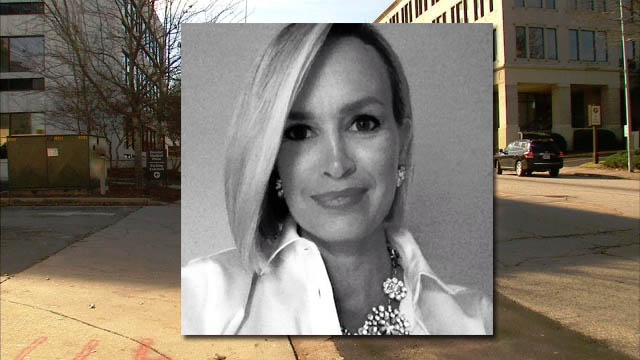 DECATUR, Ga. -- Police are investigating the death of a Georgia woman who was found fatally shot in downtown Decatur, a nearby Atlanta suburb, on Saturday night, reports CBS affiliate WGCL.

Witnesses had told police that they saw a woman laying on the ground at 11 p.m. -- as they were exiting a parking lot behind shops and restaurants. Police later identified the woman as Karen Pearce, 44.

"It is with profound sadness that we can confirm Karen Pearce, a talented and popular stylist at true Salon/Spa, was killed Saturday evening," the owner of true Salon/Spa in Marietta, where Pearce worked, said in a statement. "While we are all in shock and grasping to understand how something so tragic could happen to a woman with such a beautiful heart, we must believe justice will prevail."

Witnesses reported hearing a gunshot in the area prior to the discovery of the body. Police have not said whether Pearce was targeted or was the victim of a random robbery.

Police say Pearce left a local restaurant and was walking in an area near where her vehicle was parked when she was gunned down.

Investigators are asking if anyone has any information to please contact the Decatur Police Department at 404-373-6551 or Crimestoppers at 404/577-TIPS.