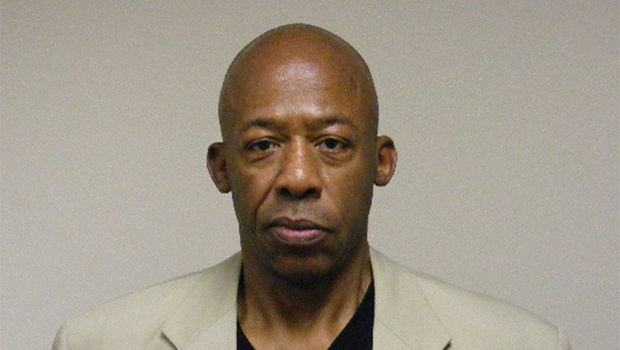 SIOUX FALLS, S.D. -- A homeless sex offender has been arrested in connection with the murder of a 39-year-old Sioux Falls woman, CBS affiliate KELO reported.

Police told reporters Friday that Arthur Brundige was arrested on charges of murder and manslaughter after Sabrina White was discovered dead in her apartment last week. Investigators said that the last time the victim was seen alive was on Saturday, Nov. 22.

Police say that White's friends had brought Brundige, 57, over to her apartment that Saturday night. Later that night -- around 11 p.m. -- they left White alone with the suspect, according to the station.

"It is believed that there were drugs involved in this whole circumstance surrounding their meeting and ultimately her death," Sioux Falls Police Captain Greg VandeKamp told reporters on Friday.

Investigators also told the station that they believe that Brundige strangled White.

Brundige, a registered sex offender, had previously been convicted of sexual assault in Nebraska in 1989 and criminal sexual conduct in Minnesota in 1982. Brundige was reportedly on probation after being convicted of failing to register as a sex offender, according to KELO.

There was no immediate indication of non-consensual sexual activity between White and Brundige, according to the Argus Leader.