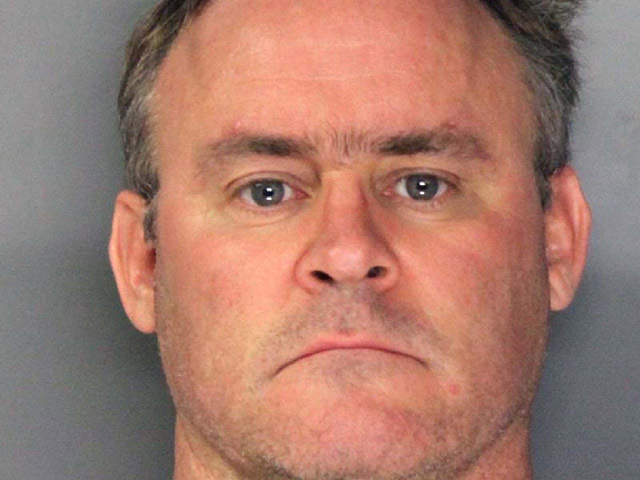 (AP) SACRAMENTO, Calif. - A Montana man is being held without bail after authorities say he tried to bring four guns past a security checkpoint at Sacramento International Airport.

Authorities say when TSA screeners began a more thorough check, they found he was carrying a loaded gun, and had two other loaded handguns packed in his carry-on bags.

Deputies later searched Waller's car and say they found eight more guns, some of which were loaded.

Waller, from Circle, Mont., was trying to board a US Airways flight to Phoenix.

He was booked on suspicion of unlawful possession of a concealed firearm and other charges. It was unclear whether he has a lawyer.