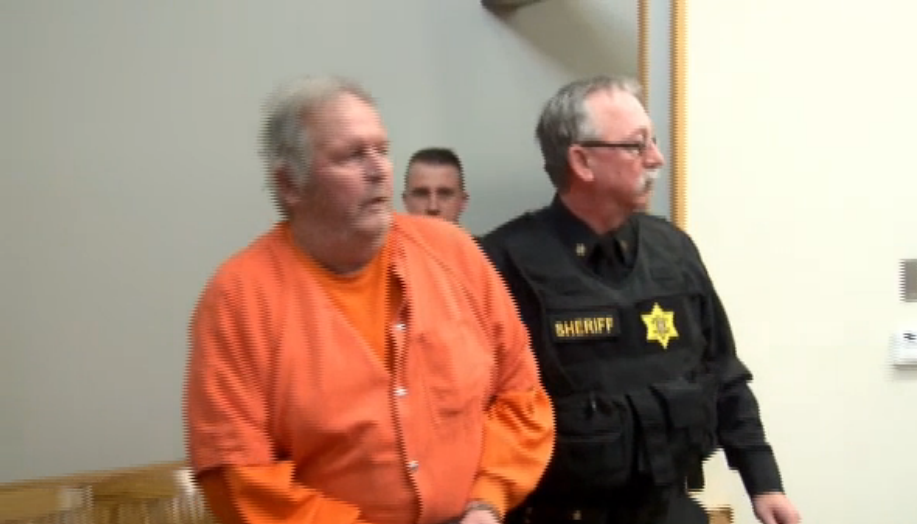 GLOVERSVILLE, NY -- Police have arrested a man who is accused of killing his wife in their upstate New York apartment, reports CBS affiliate WRGB.

Frank Ostrander is accused of striking his wife with a blunt object and stabbing her in the back, according to the station. Police say Sally Ostrander, 69, was found dead on Wednesday in an apartment.

Emergency services were responding to reports of an unconscious person when the officers found the body.

Ostrander has been charged with second degree murder, but police are still searching for a possible accomplice, according to WRGB.