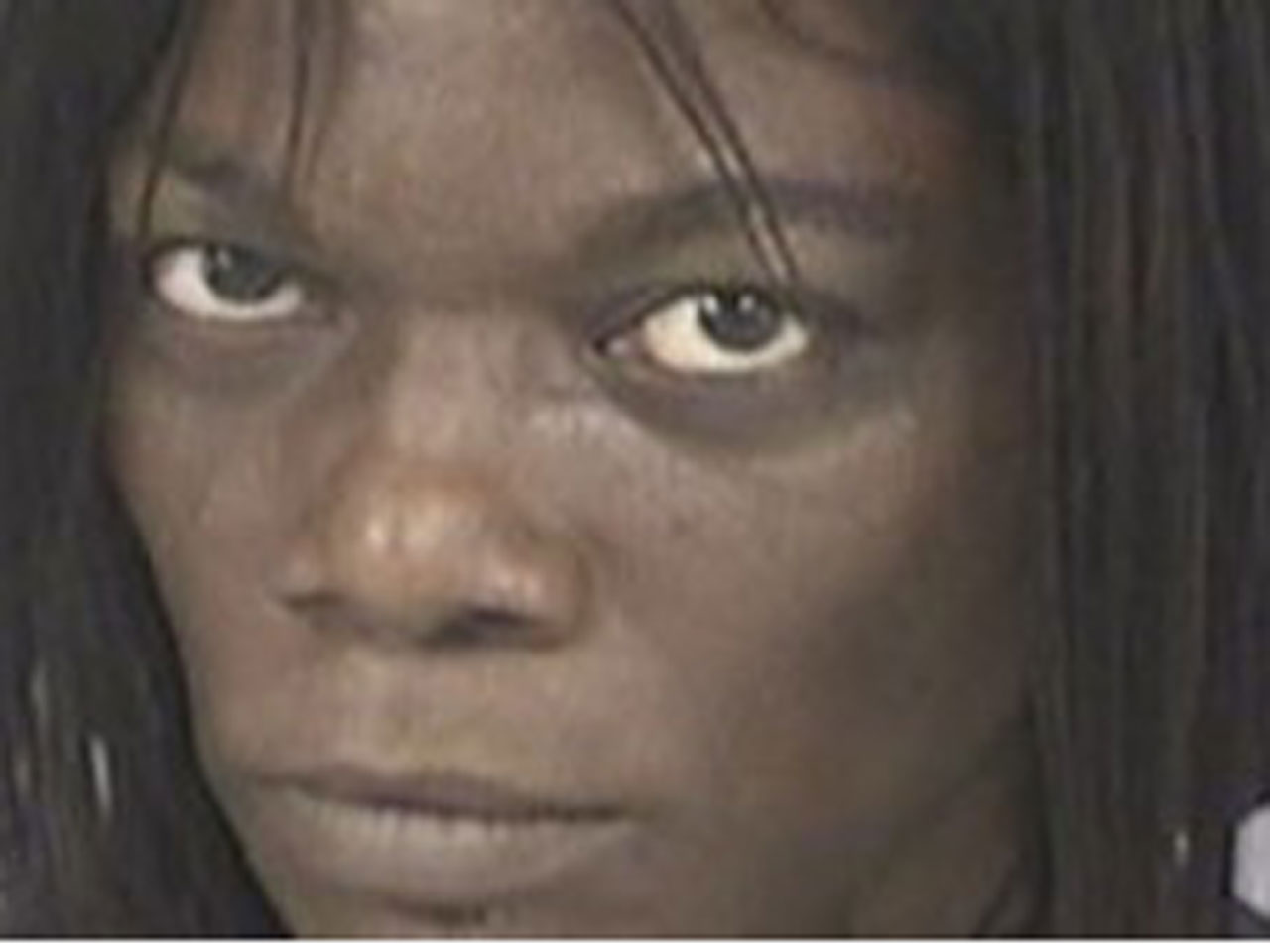 (CBS/CBS Tampa) TAMPA, Fla. - A Florida woman was so enraged that her father denied her some of his potato salad, she allegedly threatened him with a large kitchen knife.

Karen Henry, 45, has been charged with aggravated assault with a deadly weapon for repeatedly waving a knife at her 80-year-old father, according to CBS Tampa.

Police say her father grabbed a chair to defend himself as he called the authorities.

After her arrest, Henry complained of abdominal pain, and was brought to Florida Hospital Flagler. Deputies overheard her on the phone asking her father to drop charges, which led authorities to add another charge of tampering with a victim.

She is currently being held without bail at the Flagler County Inmate Facility.