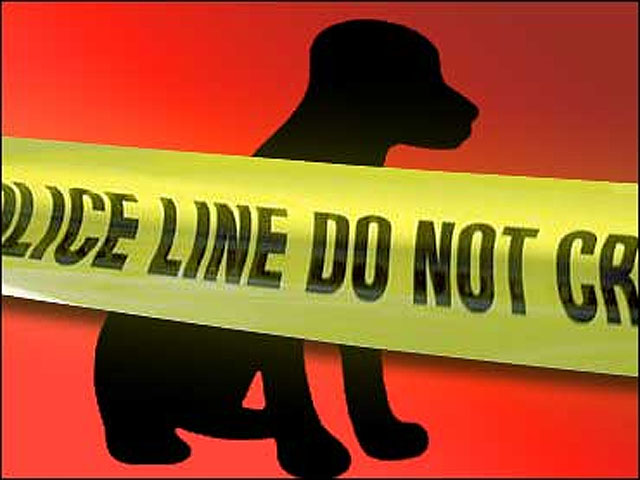 WOODBRIDGE, Va. -- Authorities say a girl's dog bit her would-be kidnapper, saving her from being abducted.

Police in Prince William County, Virginia, said in a statement on Facebook that a 10-year-old girl was walking her dog on the afternoon of July 28, when an unknown man grabbed her arm. Prince William County police spokesperson Sgt. Jonathan Perok says the dog bit the man, causing him to release the girl and run away.

The girl was not injured in the incident.

Authorities say they searched the area, but could not find the suspect.