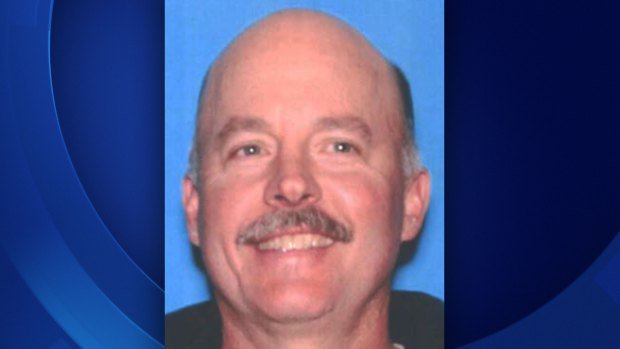 RENO, Nev. – Authorities have confirmed that Alan Frazier, a 51-year-old man who killed one doctor and injured another before turning the gun on himself, was a patient at the Reno hospital where he opened fire on Dec. 17.

Neighbors of  Frazier said he was angry because he had a botched vasectomy at the Renown Regional Medical Center in 2010 and was in pain.

Newly released 911 tapes paint a scene of panic and terror inside the urology officer where Frazier told patients to leave or he'd shoot them, and then began firing a pistol-grip, 12-gauge shotgun.

Dozens of people who were at the hospital when the shooting happened hid in bathrooms and exam rooms as many of them called 911.

Callers included a woman hiding under a desk in an exam room and another who whispered "Oh, my God" and "he's going to ... kill us" as apparent gunshots can be heard in the background on the tapes released Tuesday.

The shooter, from Northern California, said he was angry because "he had a vasectomy here and they ruined his life," a male witness told a dispatcher from a locked bathroom where he and about 10 others hid.

"He says, 'As long as you're a patient, you can leave. Otherwise I'm going to shoot you,'" the man said. The bathroom was just outside the urology office where the shooting occurred.

A woman hiding under a desk was talking so softly she could barely be heard.

"I hear gunshots outside my office," the woman said. "I just heard another one. ... He's going to (expletive) kill us."

Among the 50 calls police said they received just after 2 p.m. on Dec. 17 while Frazier still was considered an active shooter was a woman in a locked office, gasping for breath between sentences.

"He's in the middle of the office," she said. "We think he shot one of our doctors."

The unemployed former power plant worker made it clear in a suicide note that he planned the attack and that his focus was on the physicians at Urology Nevada, police said. Authorities have not said who operated on Frazier, who lived near Lake Almanor, about 130 miles north of Reno.

Detectives are "actively looking into" Frazier's involvement in an Internet chat room where he reportedly complained about complications from the surgery, city spokeswoman Sharon Spangler said.

She confirmed investigators are interviewing a former fiancee of Frazier's who told The Associated Press he took medication for depression when they were together in the mid-1990s. They're also talking to a neighbor who said Frazier told him the day of the shooting that he was leaving and not coming back.

Police haven't determined if Frazier had a history of mental illness. But Spangler said detectives are in contact with the ex-fiancee, who told the AP he was a different person when he didn't take his medication for depression and was suicidal at least once during the 18 months they were together.