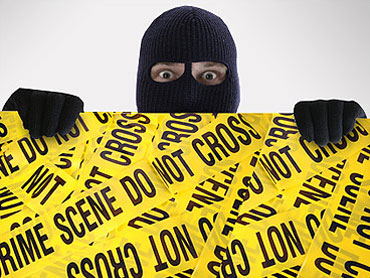 (CBS/AP) COLORADO SPRINGS, Colo. - This one sounds like it came straight out of a sitcom.

Police say when a Colorado Springs man's girlfriend unexpectedly came home just before a woman he'd met online was due to visit, he called police to report his new acquaintance as a burglar.

Well, that's one way to ruin a date.

The 24-year-old Kevin Gaylor was cited with a misdemeanor of false reporting to authorities, the Colorado Springs Gazette reports.

Police say Gaylor had invited a woman he met on Craigslist to come to his home after 3 a.m. Wednesday so they could get better acquainted, but his girlfriend came home first.

According to police, when the other woman arrived, Gaylor called police and falsely reported an intrusion.