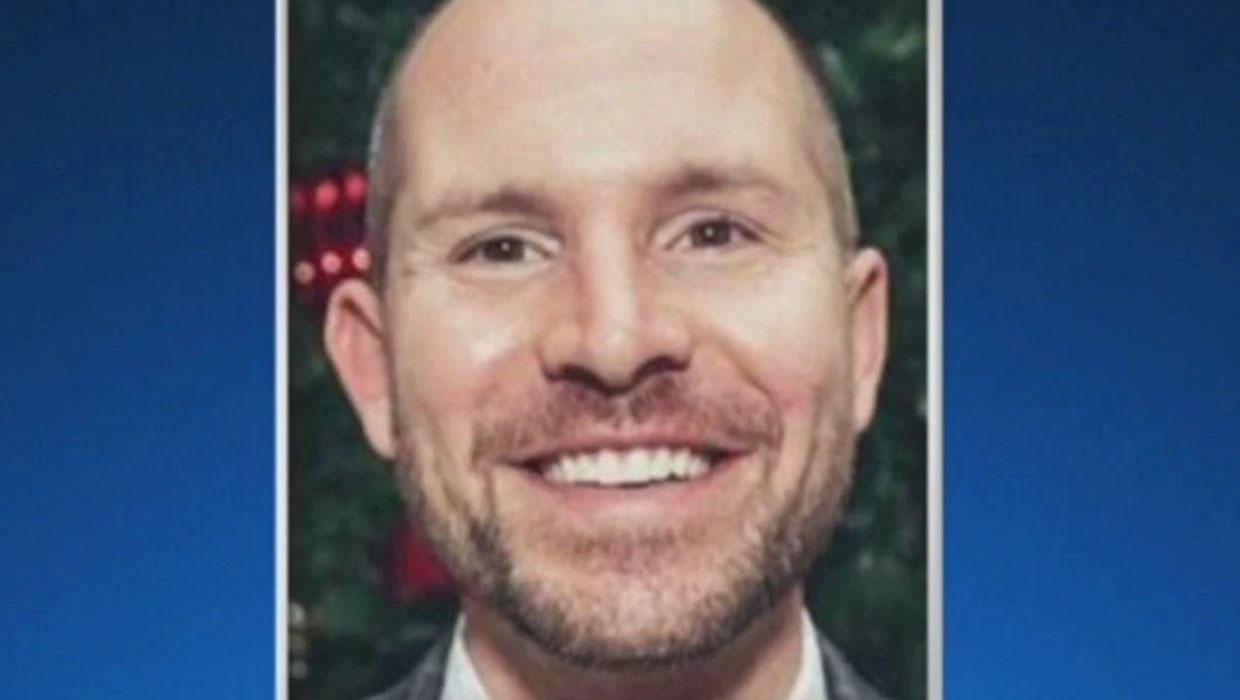 PHILADELPHIA — Police say two brothers have been arrested in the shooting death of a Philadelphia community activist during a carjacking while his 2-year-old daughter sat in the backseat.

Police say 21-year-old Maurice Roberts and his 16-year-old brother Marvin were arrested Saturday in the death of 38-year-old Gerard Grandzol. Police say the teen fired the two shots that killed Grandzol. He has been charged as an adult with murder, as well as nine other weapons and robbery-related counts.

He died later that night at a hospital. Grandzol's daughter was not injured in the incident.

"This is just not fair that this is how he died," Kristin Grandzol said.

She said the couple's second daughter was born just six weeks ago.

"Those two gunshots just destroyed my life and my two daughters don't have a father now," says Kristen. "I have a six-week-old daughter and a two-and-a-half year-old who saw the whole thing and I don't know if she'll ever be right."

Gerard Grandzol was a community activist in his neighborhood and served on its development board.

No attorney information is available for either suspect.