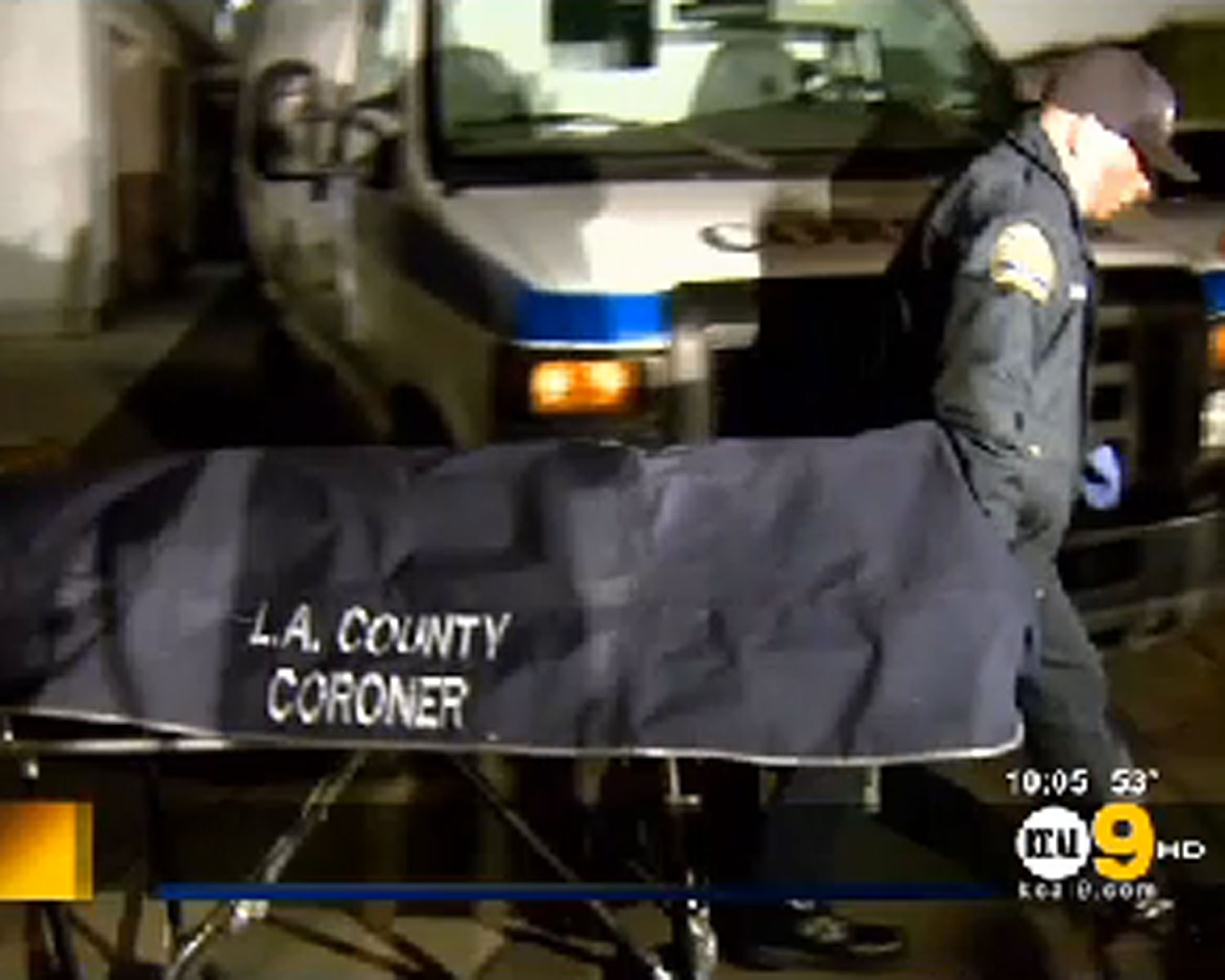 NORTH HILLS, Calif. - A 60-year-old southern California man man allegedly shot his wife to death before heading to a nursing facility and fatally shooting his ailing sister in what police describe as a pair of mercy killings, CBS Los Angeles reported.

The station says LAPD officers first responded to the Country Villa Sheraton Nursing & Rehabilitation facility  about 9:20 a.m. Wednesday, according to a police spokesperson.

The suspect, later identified as Lance Holger Anderson, had walked into the nursing home with a small-caliber handgun, went to his sister’s room and allegedly shot her, according to CBS Los Angeles.

Anderson, 60, then walked outside the facility, waited for police to arrive and was taken into custody.

The victim, who was later identified as 58-year-old Lisa Nave, died at the scene. She had been hospitalized at the nursing home for five years while in a coma.

Authorities said the gunman had applied for a job at the nursing home.

At about 10 a.m. Wednesday, a woman in her 60s was found shot to death at a home in Canyon Country, in Santa Clarita.

The woman’s body was discovered after one of Nave’s relatives - who had just learned of her death - contacted authorities and expressed concern about the shooting suspect’s wife, who was suffering from dementia, Lt. Paul Vernon said.

“The assumption there is that [the suspect] killed her, came [to the nursing facility], and killed his sister,” Vernon said.

According to CBS Los Angeles, police said family members have identified the woman in Canyon Country as the wife of the shooting suspect.

Anderson has been booked on suspicion of murder in the killing of his sister at the nursing facility, Vernon said. He's also a suspect in the fatal shooting of his wife at their home.