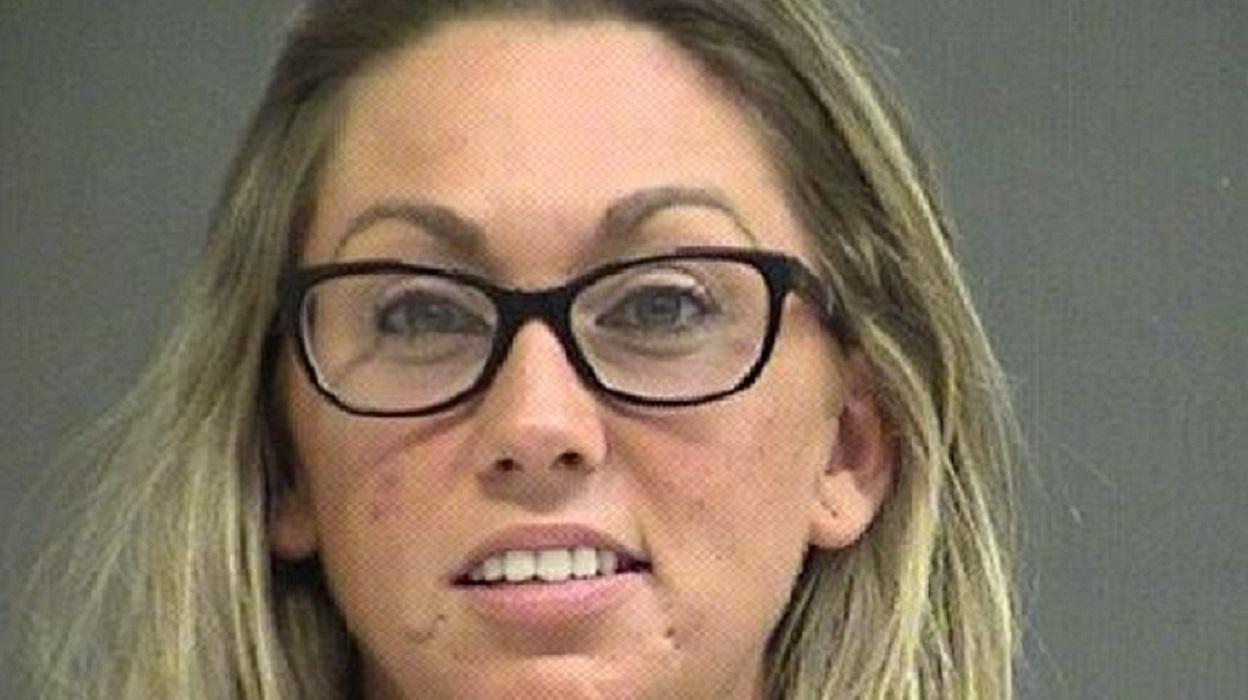 PORTLAND, Ore. — A Portland mother was arrested after police said her 11-year-old son called from her car to report her for drunk driving, reports CBS affiliate KOIN.

Nicole Norris, 30, and her son were on their way home from watching the minor league baseball team Hillsboro Hops when officials say the boy called police from the backseat of her car.

Deputies said two other drivers called police to report Norris for erratic driving behavior too. When she was pulled over near her home, Norris failed field sobriety tests.

"I think Mom told him to put the phone down … we lost that ability to track the phone, which is why we got to where we thought they lived," Wilde said.

Norris' blood alcohol level was almost twice the state's legal limit, police said. She was charged with driving under the influence of intoxicants.