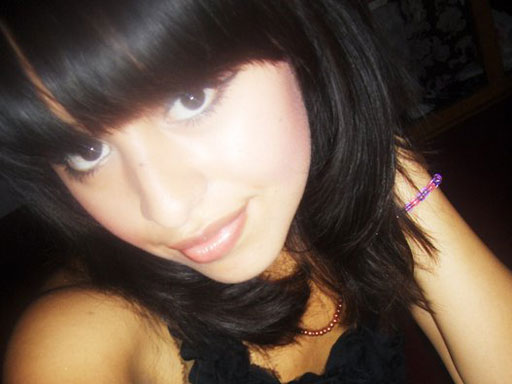 (CBS/KPSP) MORENO VALLEY, Calif. - Authorities say they've made an arrest in the murder of a 17-year-old California girl.

Police announced the arrest at a press conference held Friday in front of City Hall in Moreno Valley.

Lopez was abducted July 15 while walking to a friend's house after a summer school class at Valley View High School.

Her body was found in a field five days after her disappearance.

Lopez's sister, Elizabeth, was the first to announce the arrest.

"I waited 1 yr and 3 months and my answer that I've been awaiting for was finally answered I promised this crime wasn't gunna (sic) go unanswered and the fbi didn't fail us....he's been found and he's in jail were going on trial...more info will be on the news tomorrow as there will be a press conference announcing my sisters killer has been found...." Elizabeth, posted Thursday to the "Find Norma Lopez" Facebook group.