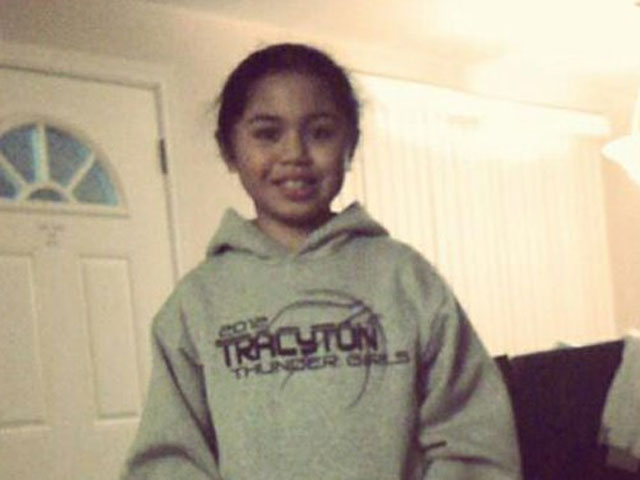 (CBS/AP/KIRO) SEATTLE - An 8-year-old girl is in critical condition after police say a classmate brought a gun to school and the weapon accidentally discharged inside his backpack.

Amina Kocer-Bowen was shot in the abdomen, according to the superintendent's office of Bremerton Schools. According to CBS affiliate KIRO, the little girl was airlifted to Seattle's Harborview Medical Center, where she underwent surgery.

"At this stage of the investigation, detectives believe the shooting was accidental," Lt. Peter Fisher said in a statement late Wednesday.

Investigators are still trying to determine how the 9-year-old boy got access to the gun and brought it to school, a Bremerton, Wash., police spokesman said. He was booked into Kitsap County juvenile detention for investigation of unlawful possession of a gun, bringing a dangerous weapon to school and third-degree assault.

The gun was recovered from a classroom, but police did not describe it.

The school, Armin Jahr Elementary, is in a quiet residential neighborhood about 20 miles west of Seattle, across Puget Sound.

In 2000, 6-year-old Kayla Rolland, a Michigan first-grader, was fatally shot by a 6-year-old classmate who brought a gun from home. Last year, a 6-year-old kindergartner at a Houston elementary school accidentally fired a gun as he was showing it off to friends, injuring three students.

In the latest rating by the Brady Campaign, a national gun control advocacy group, Washington scored no points in the child safety category because the state does not require trigger locks for guns and lacks laws to prevent child access to firearms.

Amanda Roth, a staff attorney for the San Francisco-based Legal Community Against Violence, said 27 states and the District of Columbia have some form of firearm child access prevention laws. Such laws can include requirements to use gun locks and criminal penalties for adults who allow children to get their hands on guns.