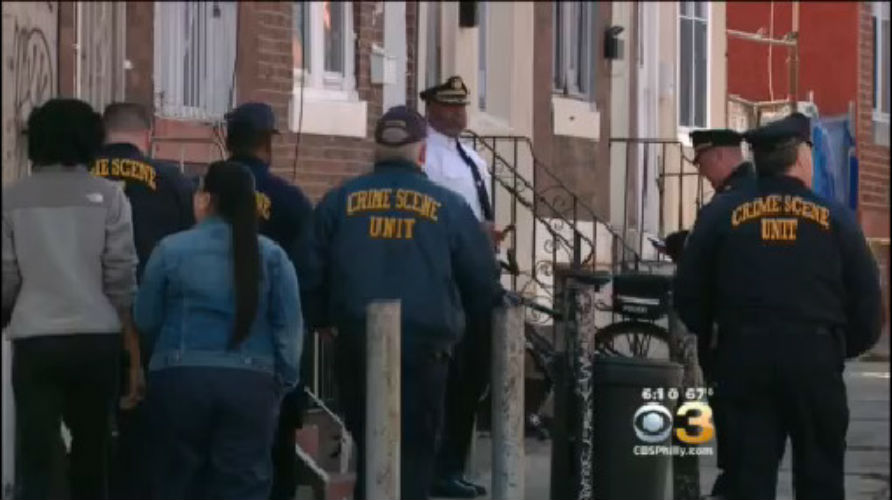 PHILADELPHIA --A four-year-old girl was fatally shot by a five-year-old sibling Saturday, and police were questioning the mother's boyfriend, who's believed to have owned the gun used.

The girl was shot in the face in a home in the Upper Kensington neighborhood in north Philadelphia shortly before 2:30 p.m., police said. Emergency medical personnel pronounced her dead at the scene.

Sgt. Eric Gripp said police were trying to determine who was in the home when the shooting occurred.

The mother's boyfriend fled the home after the shooting but was being questioned at police headquarters late Saturday, CBS Philadelphia station KYW reported.

Crystal Dougherty, a friend of the victim's family, told KYW the girl was well-liked in the neighborhood.

"She was a great big sister to her little brother," Dougherty said. "She was very smart, at four years old, she knows her alphabet, her colors."

Doughtery said the victim's family is close with people on the block.

"They are outgoing, they are supportive of others. They're there for me when I was going through rough times, I mean it's just, it's, they're there for everybody," she said.

Police said a weapon was recovered at the home. No arrests had been made by late Saturday.