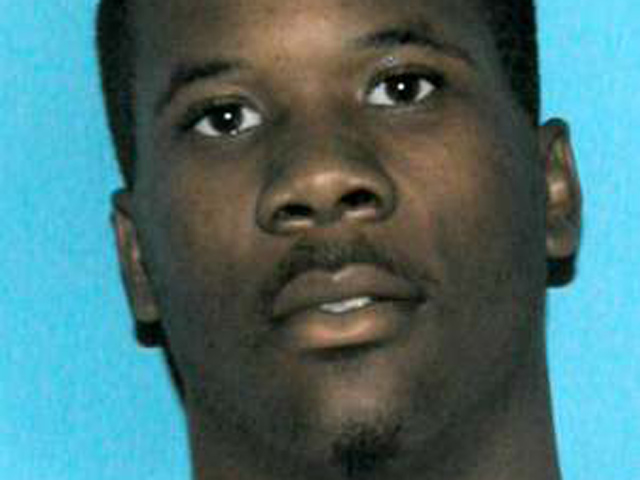 (CBS/AP) JACKSON, Tenn. - Police in western Tennessee say one man was killed and 19 others were injured Sunday when gunmen opened fire in a nightclub.

Jackson Police Lt. Tyreece Miller said officers were called to the Karma Lounge in downtown Jackson at about 2 a.m. Sunday, and arrived to find one man dead, 17 people with gunshot wounds and two who were trampled.

Police say Lecarlos Todd, 19, of Memphis, was killed in the shooting.

Miller said a dispute between several people led to the shooting. Evidence so far indicates at least three people used handguns to fire into the crowd during a party following a Saturday night college basketball game.

Police say 30-year-old Travis Steed was airlifted to the Med in Memphis, where a nursing supervisor said his condition Monday morning had improved from critical to serious. Two other victims were in stable condition at a Jackson hospital. Fourteen other victims were treated and released.

Police are asking anyone who took photos or video inside the club to share it. Authorities released photos of two men taken by the club's video cameras.