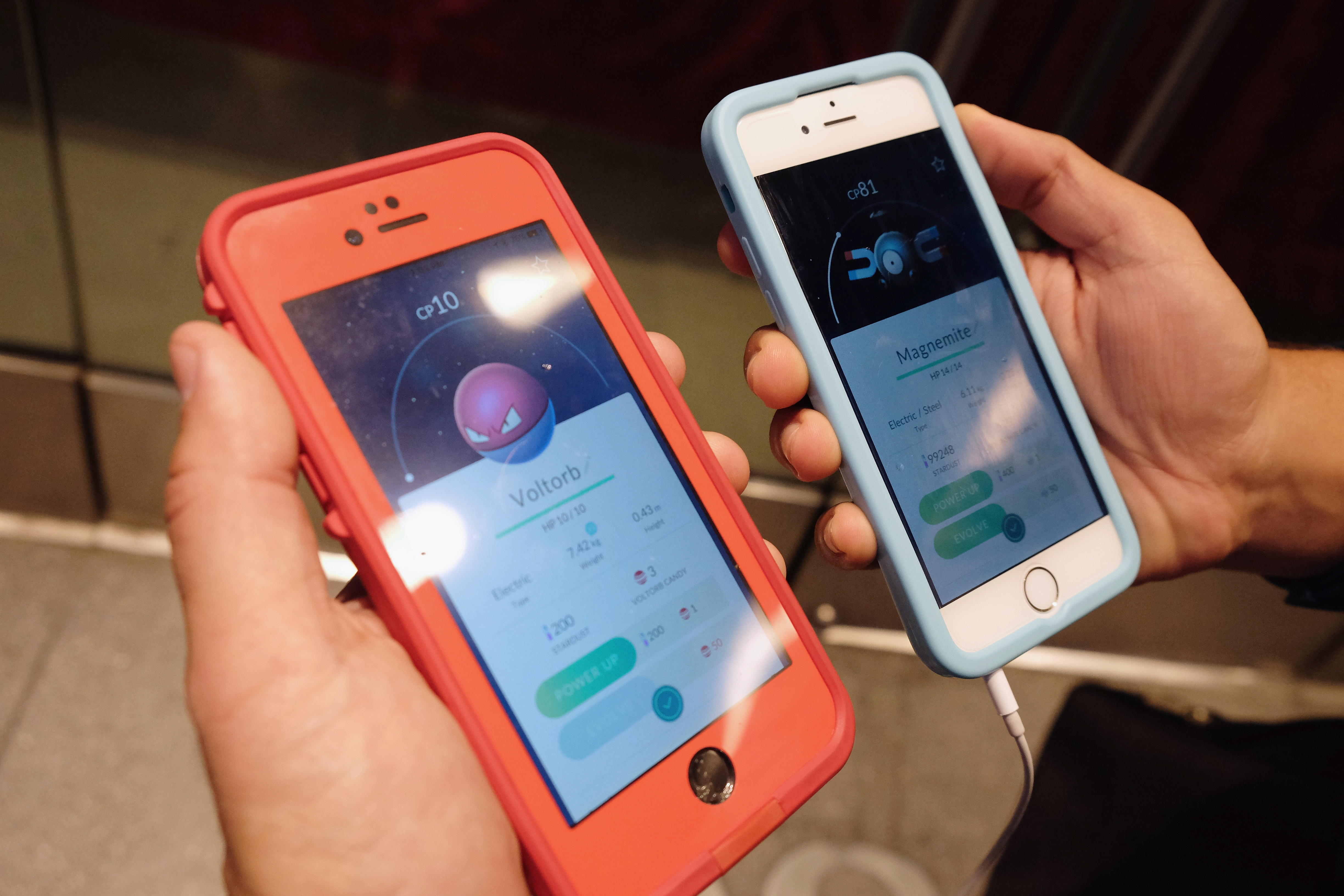 COEYMANS, N.Y. - Authorities say a 62-year-old man playing "Pokemon Go" at night in the woods behind his New York home became stuck in waist-deep mud and had to be rescued.

Police say the man was playing the game on his cellphone at around 2 a.m. Sunday when he wandered into thick woods behind his home in Coeymans, just south of Albany.

Officials say he became trapped in a mud pit up to his waist and couldn't get out. He used his phone to call 911 emergency dispatchers, who guided an officer to his location by pinging the man's phone and the officer's.