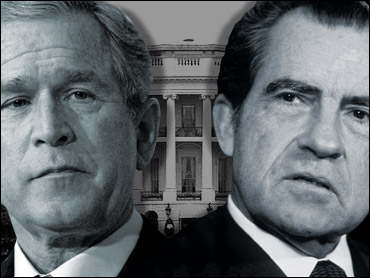 
In the historical race to the bottom that is Nixon v. Bush, the late trickster would seem to have the edge: He was an unimpeachable lawbreaker — actually, an impeachable one — a claim that doesn't quite stick to Bush. But, in the last month, Bush has been closing fast. While he may not have any second-rate burglaries under his belt, his record now includes his very own version of the Saturday Night Massacre, thanks to the purging of eight U.S. attorneys. It's true that his behavior in this episode may not run up the score in compulsory categories like obstruction of justice or lying under oath. But the fact that he has inflicted massive damage on the American system without apparently breaking many laws should earn Bush major style points.

The Bush administration has exacted such damage because it has poisoned a fragile ecosystem. It turns out that, for generations, presidential power has been checked by an unwritten set of customs and norms as much as by laws and rules. Take the Justice Department. U.S. attorneys serve at the pleasure of the president. But, until now, presidents almost never fired prosecutors they appointed in the middle of their terms — perhaps only two of the 486 appointed in the last 25 years have been canned in this fashion. This is in part because presidents from both parties have implicitly conceded that these attorneys have a higher loyalty to the law than to political patrons — an understanding never enshrined in the U.S. Code but deeply ingrained in the culture of Washington.

Then along came Karl Rove, Alberto Gonzales, Harriet Miers, and the reductio ad absurdum of unthinking Bush loyalism, Kyle Sampson. In their memos, they conflate the competence of prosecutors with fealty to the Republican Party. Thus, they judge David Iglesias to be underperforming for his failure to prosecute New Mexico Democrats on tenuous charges on the eve of the 2006 election, and they concoct post-hoc rationales for displeasure with Carol Lam, who indicted the corrupt GOP representative Randy "Duke" Cunningham and began scouring the dealings of his seemingly venal colleagues and their co-conspirators in the Defense Department. And, in a flash, by purging these attorneys, the Bushies have subverted a set of norms that had long ensured federal prosecutors would deploy the law without partisan favor.

It's not the only norm that this administration has shredded. There's arguably nothing in the law to suggest that presidential aides like Rove should be compelled to testify under oath in public about their roles in bureaucratic hijinks — although the Supreme Court could change that. Yet generations of presidents have largely deferred to Congress and subjected their underlings to the humiliating spectacle of raising their hands and then answering (or not) showboating congressmen. Nor is there any specific statute mandating that presidents pay heed to government scientists, intelligence analysts, and other in-house wonks. But, before the Bush administration, presidents generally yielded to disinterested expertise. That's to say nothing of Bush's unprecedented mania for secrecy and rampant classification of documents or his exploitation of government agencies to disseminate pro-administration agitprop.

Congress has been the stage for the brashest stunts. Bush's allies have rewritten legislation from whole cloth in closed-door conference committees, reversing decades of democratic procedure and rendering vast swaths of the legislative process a charade. They have held votes open for hours, bucking time-honored codes of conduct in order to aggressively lobby (or, in one case, allegedly bribe) Republicans who intended to vote against the president. With the notable exception of the alleged bribe, the Republicans weren't breaking any laws. They were simply ignoring a long-standing bipartisan consensus that had developed over time to ensure transparency and fairness.

There are, on the margins, correctives for the Bush-era abuses. Congress could repeal the provisions in the Patriot Act that permit the president to fill vacant U.S. Attorney slots without Senate approval. And it could rewrite its own rules to limit the power of conference committees to remake legislation in the middle of the night.

But one can't help feeling a sense of helplessness in the face of this partisan subversion of process. If a president breaks the law, then he stands to incur the retributive justice laid out in the Constitution — Sam Ervin's gavel landing hard. Breaking a norm, on the other hand, isn't a punishable offense — except with shame and name-calling. And denouncing a president as a "norm-breaker" is, let's face it, not the most devastating retort.

Worst of all, once a president destroys an old norm, it isn't very easy to restore it. The next presidents, even high-minded ones, will have difficulty denying themselves the political advantages accrued by Bush. The history of reform, not to mention the annals of cultural anthropology, is filled with cautionary tales about the near-impossibility of restoring old standards. For example, every time a candidate or political party discovers a new loophole in the campaign finance laws — soft money, 527s — every other candidate quickly embraces the very same reform-skirting device.

If they set aside partisan interests, Bush's supporters would understand the toll of his presidency. Conservatives, at least those in the Burkean tradition, have eloquently extolled the wisdom embedded in norms and the futility of restoring them after they fall. Nixon's ghost is surely hearing Bush's footsteps.

By the editors of The New Republic
If you like this article, go to www.tnr.com, which breaks down today's top stories and offers nearly 100 years of news, opinion, and analysis 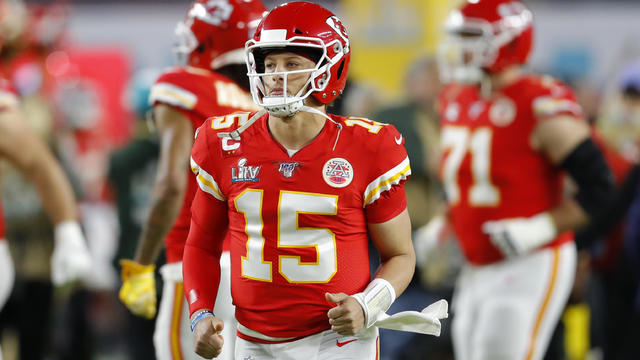 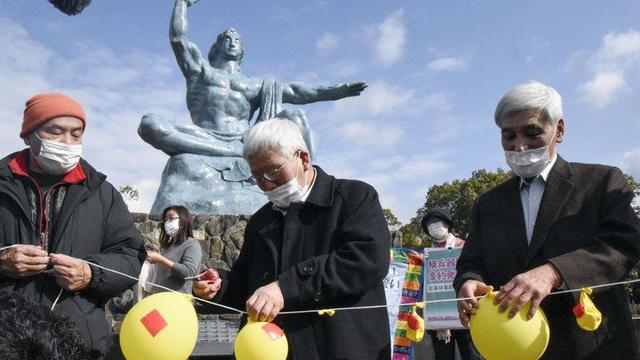 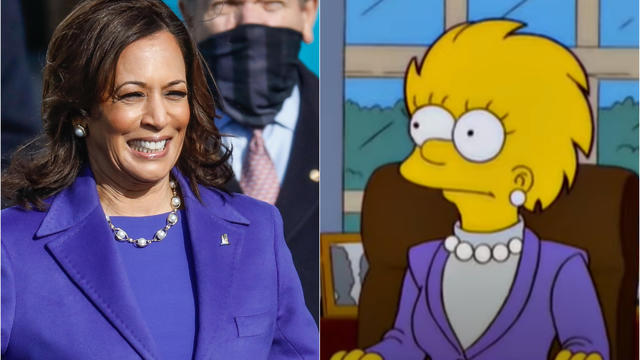