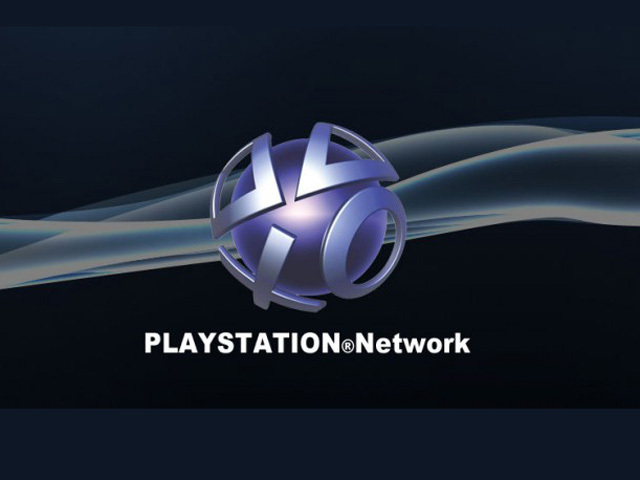 (CBS/CNET/AP) Sony's PlayStation Network has about 77 million user accounts. But those accounts have been shut down for over a week due to a cyber attack on the computer system that holds information on those millions who use the network to play games and buy content.

According to Sony, credit card data from players may have been compromised.

The PlayStation Network, also known as PSN, is the online service for PlayStation 3 and PlayStation Portable consoles. It allows people who own either device to play games together as well as to download content including games, music and movies.

At this point, Sony says has not yet determined whether any personal information or credit card data of its users was compromised.

"While there is no evidence at this time that credit card data was taken, we cannot rule out the possibility," a company spokesman wrote Tuesday. "If you have provided your credit card data through PlayStation Network or Qriocity, out of an abundance of caution we are advising you that your credit card number (excluding security code) and expiration date may have been obtained."

In a recent blog post from Sony, the company was unable to estimate when the network would be back.

"Our efforts to resolve this matter involve re-building our system to further strengthen our network infrastructure," Sony said in a statement. "Though this task is time-consuming, we decided it was worth the time necessary to provide the system with additional security."

When the outage first occurred, the hacker group Anonymous came under suspicion because earlier in the month a post speaking on behalf of the group declared "Operation: Sony," aiming Denial of Service attacks at the PlayStation Network. Since then, however, Anonymous declared a cease-fire and also denied any culpability in a Facebook post.

Last week, when the service first became unavailable to users, Sony said it might "be a full day or two before we're able to get the service completely back up and running." In its update, Sony did not provide an estimate when it thought service might return to normal.

According to CNET, some players have brushed off the breach as a common hazard of operating in a connected world. But industry insiders say the effect may reach much father than that. They say it the extent of the breach was "staggering" and could cost Sony billions of dollars.