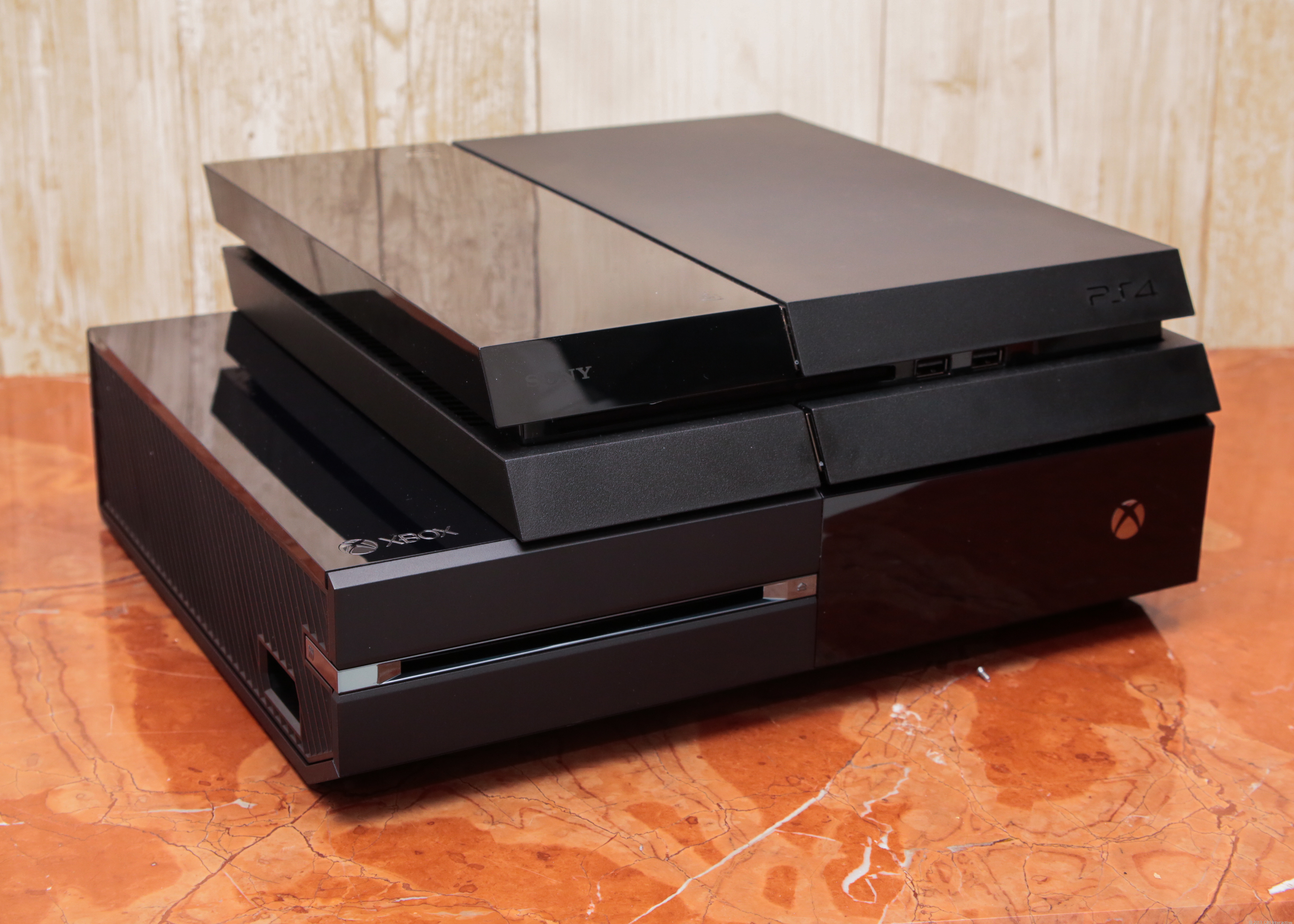 Sony says it has sold 4.2 million PlayStation 4 consoles in 2013. That beats out rival Microsoft's Xbox One, which sold 3 million units.

Both consoles launched in late November. The $500 Xbox costs $100 more than the PlayStation. The PlayStation 4 is now available in 53 countries and territories. The Xbox One is in 13 countries.

The Japanese company also says it will launch PlayStation Now, a video game streaming service, this summer in the U.S. It will let players stream video games the way they now stream music or movies. Sony says most 2014 U.S. models of its Bravia TV line will also support the service.

​Bill Nye the Science Guy: Here to change the world