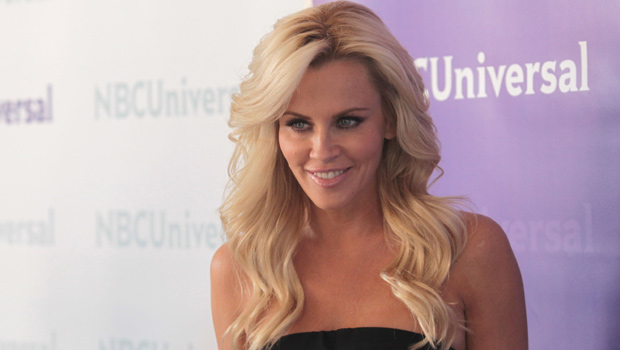 The actress and former Playboy Playmate will host a late-night talk show Fridays on VH1 starting Feb. 8. After years of being tied up in unproductive development deals, McCarthy said Saturday she came to realize the best character she could play was herself.

She's looking for a party atmosphere. One segment she plans with celebrity guests is the "groundbreaking interview," which is talking to guests while both are lying on the ground.

McCarthy also plans a game, "Drunk, Dumb or Both," asking men outside a bar questions like, "what color is a red boat?"