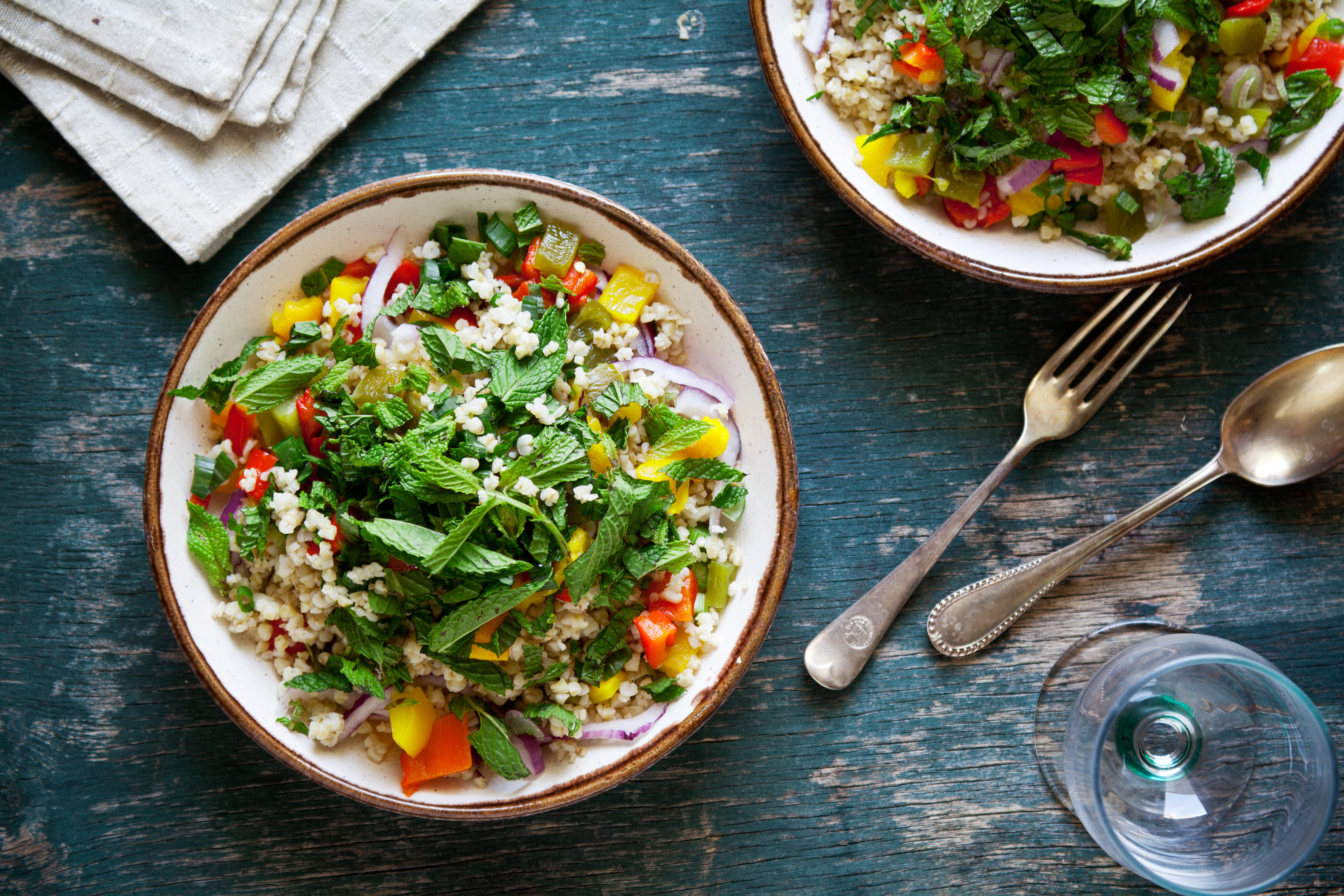 For years, the mantra has been that eating lots of fruits, vegetables and grains will ward off heart disease, but a new study suggests that choosing the wrong ones may backfire.

The study, of over 200,000 U.S. health professionals, found those who ate plenty of healthy plant foods -- such as vegetables, beans and whole grains -- did have a lower risk of heart disease.

That was not true, however, if people loaded up on foods that are technically plant-based, but not all that healthy.

In fact, diets heavy in pasta, bread, potatoes and sweets appeared just as bad as, if not worse than, diets high in animal products.

"Plant-based foods are not all the same," said lead researcher Ambika Satija, a postdoctoral fellow at the Harvard School of Public Health, in Boston.

So it's crucial that people consider the nutritional quality of the plant foods they choose, she said.

The study did not specifically examine vegetarian or vegan diets, Satija noted. So the findings do not shed light on how those diets affect heart disease risk.

But other studies have tied vegetarian and vegan diets to lower risks of diabetes, high blood pressure and heart disease, according to Dr. Kim Williams, chief of cardiology at Rush University Medical Center in Chicago.

"Plant-based nutrition is superior when it comes to most diseases," Williams said.

"But what people don't always understand is that there are healthy ways to do it, and not-so-healthy ways," he said. "You can do it wrong."

Williams co-wrote an editorial published with the study in the July 25 issue of the Journal of the American College of Cardiology.

The findings involved three studies that began in the 1980s and 1990s. Every two to four years, the participants gave detailed information on their diets.

Satija's team looked at the quality of the plant foods people typically ate, and how that overall quality related to their risk of developing heart disease.

By 2013, over 8,600 study participants had suffered a heart attack or died of heart disease.

The risk was lower among people who regularly ate plenty of healthy plant foods, including fruits and vegetables, legumes, nuts and whole grains (such as cooked oatmeal and brown rice), the study found.

Those in the top 10 percent for healthy plant-food intake fared best: They were one-quarter less likely to develop heart disease than those in the bottom 10 percent.

In contrast, the reverse pattern was seen among people who ate a lot of less-than-healthy plant foods -- like potatoes, refined grains (white bread, pasta and crackers) and sugary fruit juices. Those in the top 10 percent were almost one-third more likely to develop heart disease, versus people in the bottom 10 percent.

People who loaded up on animal products -- such as meat, cheese and butter -- also showed a heightened risk of heart disease. But the link between unhealthy plant foods and heart ills was a bit stronger, the researchers noted.

However, the study did not prove that some plant-based foods actually cause heart risks to rise -- just that there was an association.

Still, to Williams, the implications are straightforward. "The more healthy plant foods you eat, the better," he said.

Satija said, "I think the message here is pretty positive." That is, the findings suggest that people "don't have to go to extremes" with their diet to reap heart benefits.

Instead, she said, they can start with "moderate decreases" in animal products, for example, red and processed meats, and replace them with healthy plant-based foods such as legumes, vegetables and nuts.

"It's much easier to adopt changes like that into your life," Satija said.