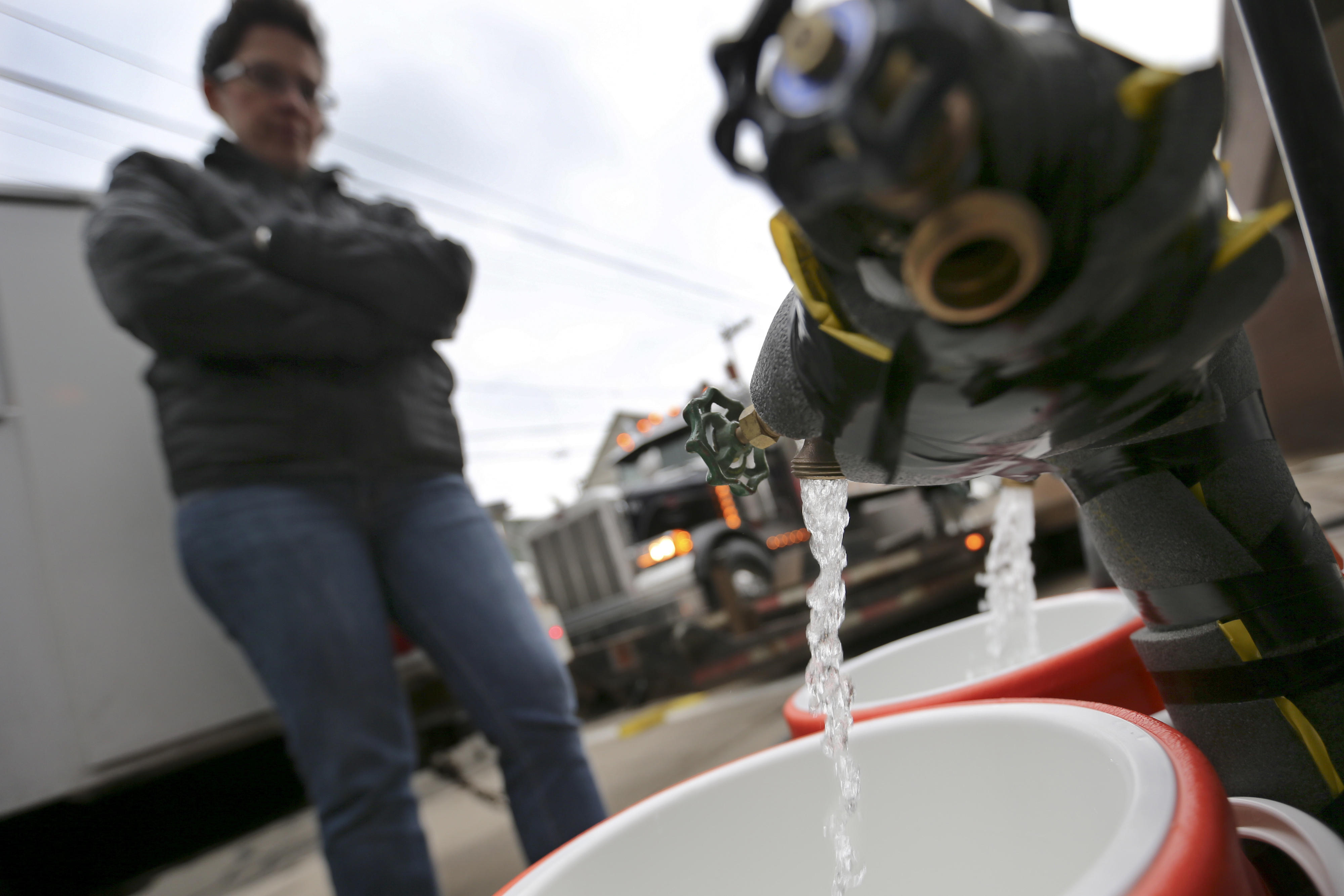 PITTSBURGH -- Insufficient chlorine in Pittsburgh’s public water supply led to the closure Wednesday of nearly two dozen grade schools and a boil-water advisory in neighborhoods that include the University of Pittsburgh and Carnegie Mellon University.

The Pittsburgh Water and Sewer Authority said the advisory applied to 100,000 customers in the city of more than 305,000 residents, but officials also stressed that the advisory was only a precautionary measure and no public health problems were reported.

The city’s central and eastern neighborhoods were under the advisory. By Wednesday afternoon, School Superintendent Anthony Hamlet said city officials had supplied the 22 affected schools and two early childhood centers with enough water to reopen Thursday.

The universities did not cancel any classes or activities, but were following advisory recommendations, officials said. The University of Pittsburgh Medical Center said its hospitals were operating normally and not canceling any surgeries or other procedures. UPMC was providing bottled water to its patients and otherwise abiding by the boil-water advisory.

The advisory was issued late Tuesday after tests by the Pennsylvania Department of Environmental Protection showed low levels of chlorine in water at a plant that draws water from the city’s Highland Park reservoirs. Without enough chlorine in the system, a parasite known as giardia can grow and cause severe diarrhea in those who drink the water, officials said.

Authority director Bernard Lindstrom said at a news conference Wednesday that it’s unclear whether the chlorine reading system was malfunctioning or whether the plant had some as-yet undetermined problem.

He said the reservoirs were taken out of service, and the city was drawing water from other sources while officials continued to test the water throughout the system for chlorine levels needed to meet state standards. Tests have found no evidence of bacteria in the water, he said, adding that “we assumed the worst” in taking the Highland Park reservoirs out of the city’s water supply system.

Meanwhile, the city opened 15 supply centers where residents could get bottled water or fill jugs from metal water buffalo tanks. The advisory will be lifted, possibly within three days, once the state is satisfied the water is properly chlorinated, officials said. It wasn’t clear how long it may take to isolate and fix the Highland Park problem, Lindstrom said.