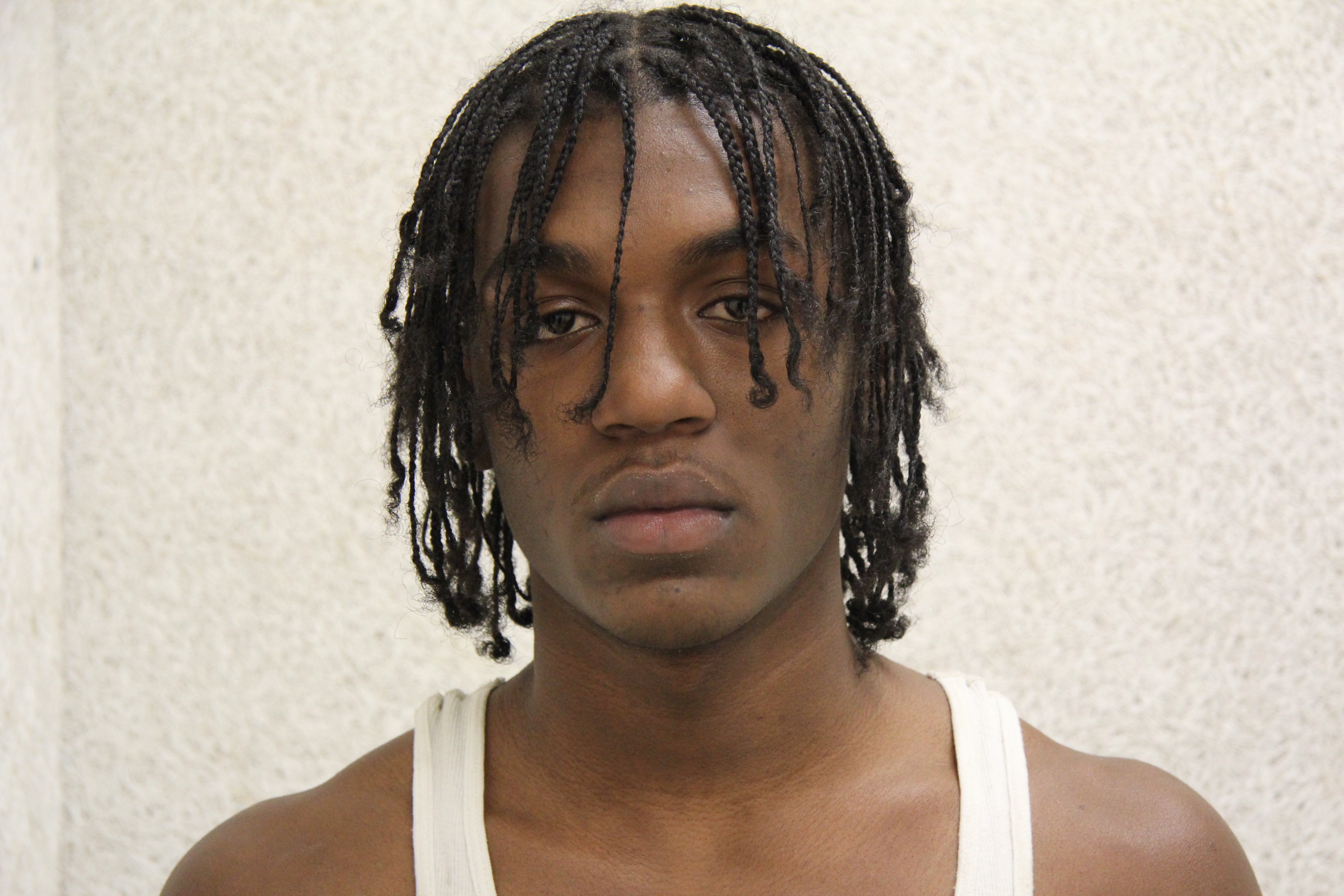 (CBS/AP) Pittsburgh - Pittsburgh police have charged a 16-year-old student as an adult in a shooting that left three people injured outside a high school. Reports say the shooting was retaliation for a drug-related robbery inside the school last month.

Police Lt. Kevin Kraus says the alleged shooter, Anjohnito Willett, 16, shot the others as revenge for an Oct. 18 incident. He was in custody Wednesday. It wasn't known if he has an attorney.

The misconception that shots were fired in the school resulted when one of the victims ran back toward the building after his head was grazed by a bullet and he was pulled inside by an administrator, police said.

"We have nothing to associate this shooting with any other kind of mass school shooting or anything like that," major crimes Lt. Kevin Kraus said. "It just happened near the school."

Kraus said Willett was waiting in nearby woods and shot the victims, also firing at a fourth student who wasn't wounded.

He was in police custody Wednesday night and awaiting arraignment, likely Thursday, on multiple counts of attempted homicide, aggravated assault and reckless endangerment. He also was charged with illegally possessing a gun as a juvenile. It was not immediately known if he had an attorney.

Sources told CBS Pittsburgh station KDKA-TV Willet was brought in for questioning after being found at the home next door to his parents' house a short time after the shots were fired.

Police had brought five males and a female in for questioning.

Witnesses told police as many as three people were involved in the shooting, but Kraus said that was incorrect. One student was cutting through the woods on his way home. The other was a juvenile who was with Willett but didn't participate in the shooting. Police don't anticipate charging him.

The wounds of the victims, all boys, appeared to be non-life-threatening and all were in good or stable condition, police spokeswoman Diane Richard said.

Kraus said Willett was assaulted during a "drug-related" robbery inside the school Oct. 18, but police did not disclose details about it.

Instead, Willett told school police "he would take matters to his own account," Kraus said.

The family of one victim, Robert Eugene Minor, 17, disputed that he would be involved in such activities, while waiting outside the emergency room at UPMC Mercy hospital. The student's father, Robert Minor, 37, says the boy's neck was grazed by a bullet, while another friend had his head grazed by a bullet. Richard said the third student was shot in the arm and foot.

Minor told reporters his son is gentle and not a trouble-maker.

Kraus said city police are confident Willett targeted the victims because of last month's robbery, but said no charges are possible against any of the shooting victims because Willett won't cooperate with authorities.

Brashear, with about 1,400 students in grades nine through 12 about two miles south of downtown, was locked down briefly, though students were released to their parents about 90 minutes after the shooting.

Jacklyn Reft, a junior at the school, told The Post-Gazette that about a hundred students were still in the building when the shots rang out. She said she was at cheerleading practice.

"We all got into a little bit of a panic," she said.

Pittsburgh Public Schools Superintendent Linda Lane said the school would be open Thursday, but would operate under a modified lockdown for the rest of the week. That means only students, staff and visitors with scheduled appointments will be allowed in the building.

"We are taking this matter seriously and focusing on the safety of our students," Lane said in a statement. "Our thoughts go out to the families of the victims."