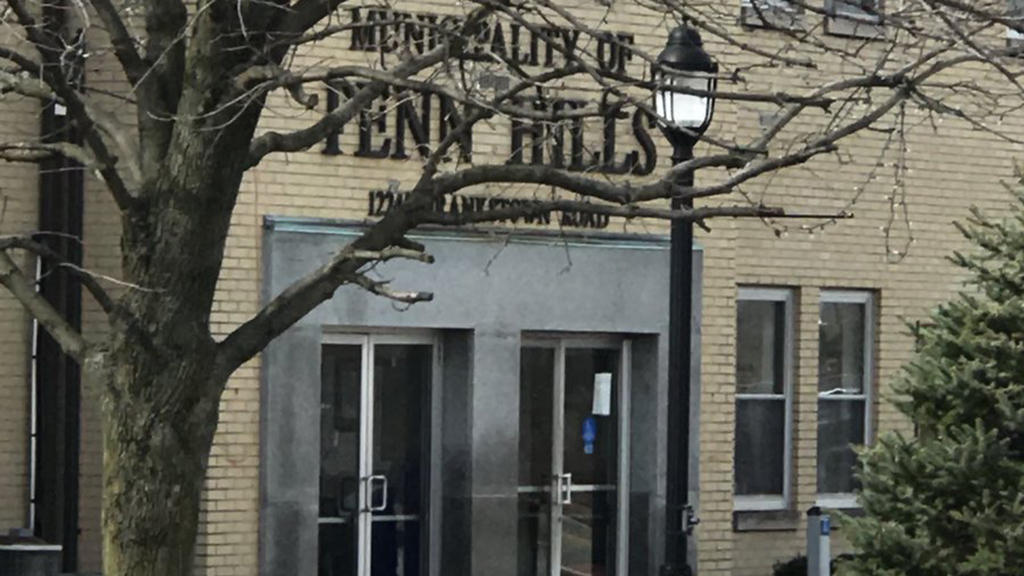 PITTSBURGH -- A dozen pledges spoke with investigators about possible hazing at a University of Pittsburgh sorority, prompted by a mother who noticed bruises on her daughter, police said Wednesday. The university said it has placed Alpha Kappa Alpha on interim suspension.

The mother who contacted police said she was visiting her daughter when the younger woman told her she had been involved in sorority hazing of pledges, Penn Hills Police Chief Howard Burton said.

The mother, her daughter and the other students met with police on Monday, but Burton said he has not determined whether a crime occurred or charges should be filed.

A message left at the sorority's national headquarters seeking their comment on the complaint was not immediately returned.

Burton said the girls were taken to the basement of a private home in Penn Hills, about 10 miles from campus. The chief told CBS Pittsburgh that a mother of one of the alleged victims wanted to report the ladies being hazed by other women on Feb. 21 and Feb. 23, 2018.

"The mother made accusations that these girls were taken to a house somewhere in Penn Hills and possibly smacked with paddles, something like that," said Chief Burton.

Burton added: "We've got a lot of girls who don't want to talk about it. If they don't want to be victims there's not a heck of a lot we can do with that."

He said the investigation, conducted along with university police, may be delayed because many students are leaving campus as part of spring break, which officially starts Sunday.

A university spokesman said hazing and intimidation are contrary to Pitt's core values.

Dean of Students Kenyon Bonner said the future of the school's fraternity and sorority life was being evaluated as a result of the incident.

"We are better than this, and now is the time for you and your organizations to join me in holding yourselves and each other accountable to effect positive change," Bonner wrote to the organizations Wednesday.