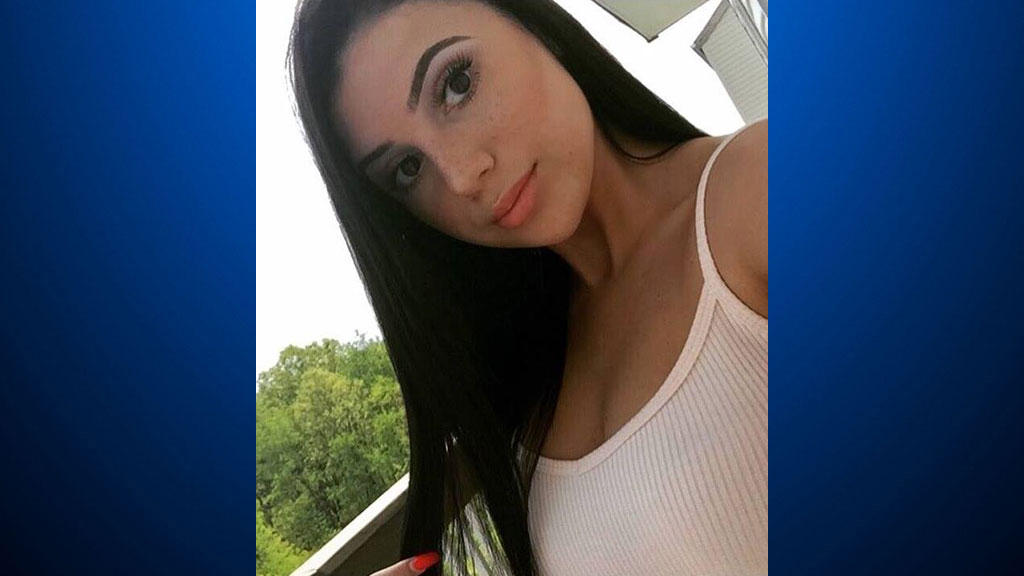 PITTSBURGH -- A University of Pittsburgh student was found dead at a home in a Pittsburgh neighborhood over the weekend, police said.

"We didn't hear anything, and I didn't see anything," said neighbor Nancy D'andrea.

She saw two people standing in front of the home who were clearly upset.

"I feel so bad because I saw a guy and a lady, they were crying so loud I thought maybe they was her boyfriend or anything but after I realize I think was the mother and the father," she said.

Police responded to the home just before 9 a.m. Sunday. That's when they found the 20-year-old woman on the second floor. Paramedics pronounced her dead at the scene from blunt force trauma.

The Allegheny County Medical Examiner's Office has identified the victim as Alina Sheykhet. Through Facebook, Sheykhet's brother said that he found out about his sister's death on his 25th birthday.

Neighbors said the home was just rented out last month but don't know anything about the people who live there. Police are trying to find out anything they can. They do believe Sheykhet was murdered sometime overnight.

"At this point, we are actively interviewing people in the area and canvassing the area looking for further information," Pittsburgh police Sgt. William Vollberg said.

Alex McCleary posted on Twitter: "Heartbroken that this happened to such a beautiful, sweet, and innocent girl. You are loved Alina. Praying for the Sheykhet family."

Alyssa Barthelemy tweeted: "Thoughts and prayers to the Sheykhet family. Such a sick world, rest in peace Alina."

Police said the university and surrounding community shouldn't feel threatened in any way.

"Our campus is saddened and extends its deepest sympathies to the student's family and those who knew her," a Pitt spokesperson said.

Pittsburgh police said it's too early to determine who could be a suspect.