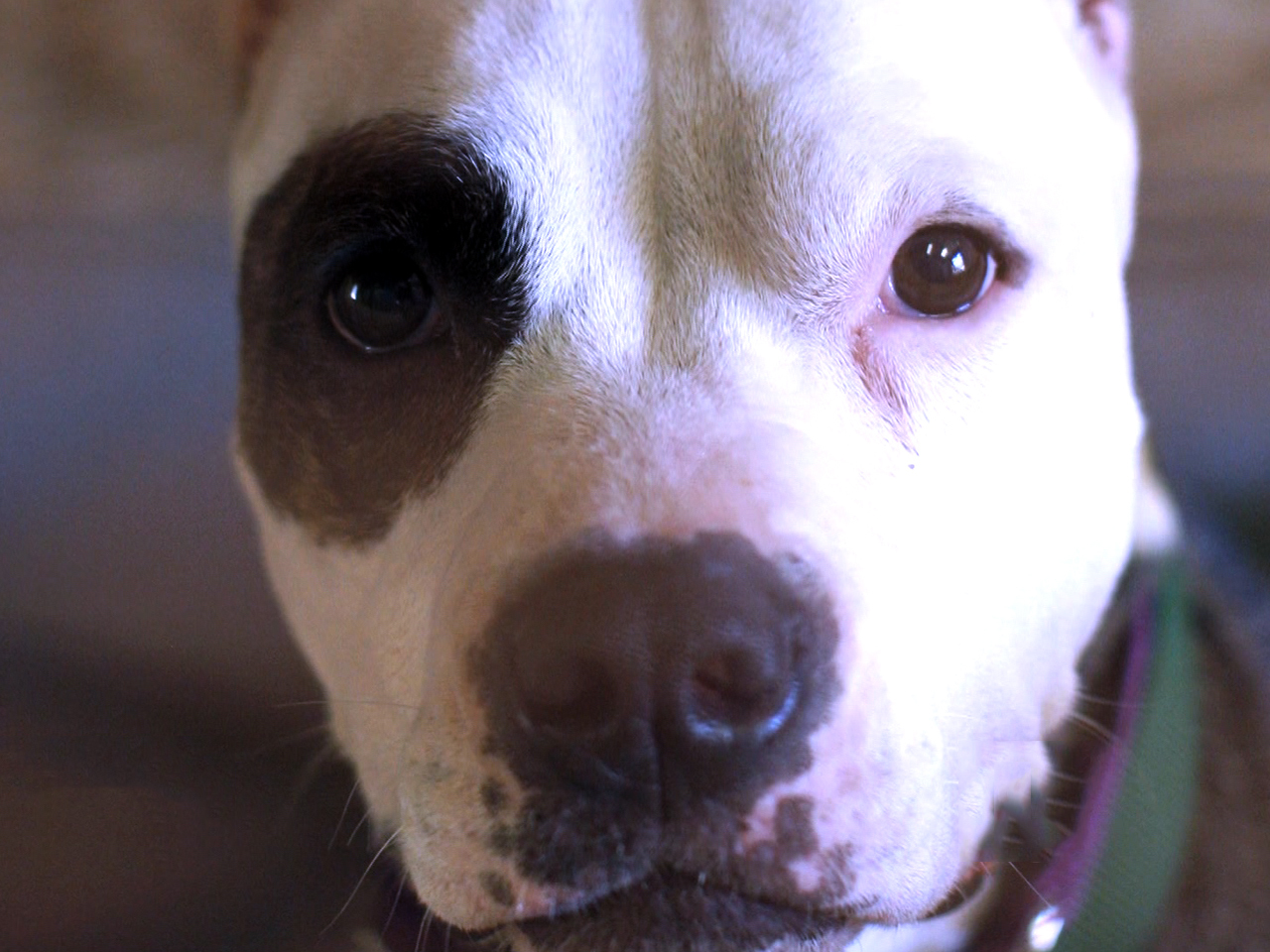 (AP) COLUMBUS, Ohio - Pit bulls will no longer be labeled as "vicious" dogs under a new Ohio law.

The measure that took effect Tuesday changes current law that defines a vicious dog as one that has seriously hurt or killed a person, killed another dog or is among those commonly known as pit bulls. The new measure removes the reference to pit bulls from the definition and requires evidence to prove pit bulls are actually vicious.

Some dog wardens opposed it because of frequent pit bull attacks. Others have said pit bulls are not inherently vicious.

The measure takes effect less than a week after a 3-day-old baby was killed in northwest Ohio by what a dog warden described as a pit bull mix.