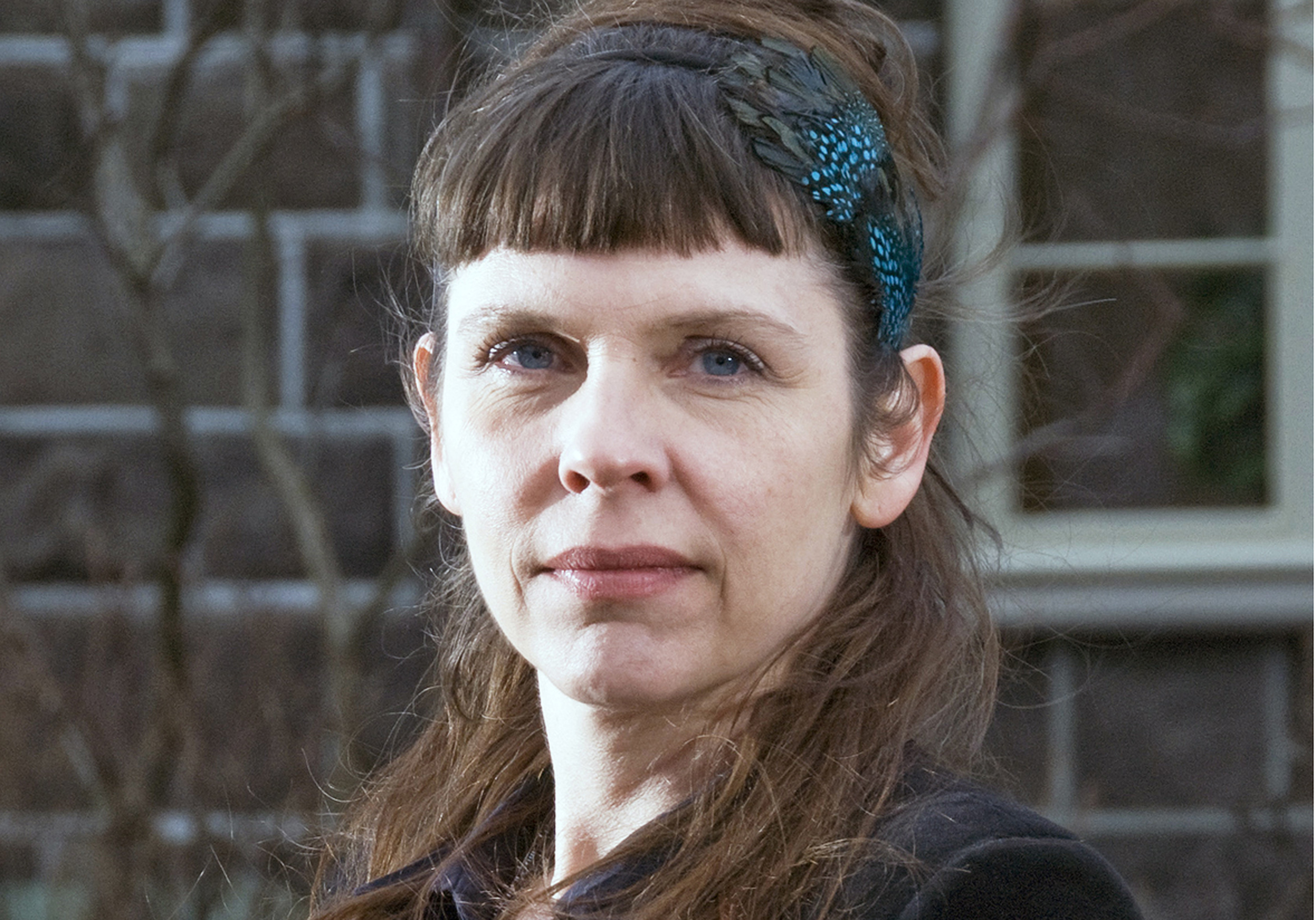 REYKJAVIK, Iceland Iceland, a nation of seafarers, has been stormed by pirates.

They won't be forming the government, but online freedom advocates the Pirate Party were still big winners in the country's election.

The party, just a few months old, took 5.1 percent of the vote in Saturday's poll, gaining three of the 63 seats in Iceland's parliament, the Althingi.

It is the biggest electoral trophy yet for a movement founded seven years ago in Sweden by a group of rebellious file-sharing geeks and hackers who scoffed at copyright laws.

Now, its Icelandic leader says, the party is "the political arm of the information revolution," dedicated to freedom of expression and political transparency, online and off.

Birgitta Jonsdottir, the most senior of Iceland's three victorious Pirate lawmakers, argues that political and legal structures around the world have not kept pace with the technological change that has transformed the way we live. She compares it to new software that can't run on an old computer.

"We feel that most people, not only in Iceland but all over the world, feel that the institutions that are set up no longer function for us," she said.

"We need to create a new mainframe, a new hardware for this stuff."

The Pirate Party was founded in Sweden in 2006, its name a taunt to the anti-piracy activities of copyright-holders, its logo a buccaneering black flag.

It has spread to countries including the United States, but has had its greatest electoral success in northern Europe.

Sweden has elected two Pirate members to the European Parliament, and last year a Pirate candidate was elected to the Czech Republic's upper house, the Senate. There are several dozen Pirate deputies at state level in Germany, and the party could gain national seats there in September's election.

The Icelandic party was founded late last year, but the volcanic North Atlantic nation — population 320,000 — has a long history as a bastion of technological and political experimentation. Physically isolated near the Arctic Circle, it is one of the world's most wired countries and has been a hub for the online secret-spilling group WikiLeaks. Jonsdottir has worked with WikiLeaks in the past.

In 2011 the country announced it would crowd-source a new constitution, allowing Icelanders through Facebook and other online platforms to submit ideas directly to, and debate with, an elected committee set up to draft the new document.

For some Icelanders, the Pirates made an appealing party of protest. Five years after its debt-swelled banks collapsed during the global credit crisis, the country still faces high inflation, capital controls and a deflated currency, while many Icelanders are still struggling to pay off mortgage debts made bigger by the crisis.

The main contenders in Saturday's election were the center-right parties that led Iceland into the crash and the left-wing coalition that has been implementing painful austerity measures ever since.

"The Pirates have a cool factor," said travel agent Hilmar Einarsson. "They are not typical politicians, but represent ordinary Icelanders. We want our country back, and they understand that more than any other party here in Iceland."

Others found the party's success mystifying.

"It was primarily a shock because their extreme view is considered by most (as) only appealing to punks still stuck in the 80s," said entertainment consultant Daddi Gudbergsson.

The Pirate Party is a small force in Iceland's parliament, but it has big plans. In a system such as Iceland's, where coalitions and cross-party deal-making are common, minor parties can punch above their weight.

Pirate policies include a direct-democracy project that will put ideas suggested by citizens before parliament, and a package of laws related to publishing and libel that are intended to make Iceland a global beacon of media freedom.

The Pirates also will press for the passing of Iceland's crowd-sourced constitution, which is languishing at the draft stage.

Elected to the Althingi in 2009 as part of the Citizens' Movement, Jonsdottir is the only one of the party's three legislators with experience in parliament.

She says her party of rebels is not afraid to get its hands dirty in mainstream politics.

Iceland's new government has yet to be formed following an election that saw two center-right parties take the bulk of seats. As the political brokering begins, Jonsdottir says the Pirates are prepared to support a coalition that does not involve the conservative Independence Party — which won the largest share of votes — but will not seek Cabinet positions.

Alexander Hensel, a political scientist who studies the Pirates at the Goettingen Institute for Democracy Research in Germany, said broadening its platform from the initial focus on Internet freedom was both an opportunity and a risk for the Pirate movement.

"One problem of the Pirate Party is that in past times they had a relatively clear, one-issue profile, as the Net party," he said. "The party has now a much wider profile, but it is much harder to articulate."