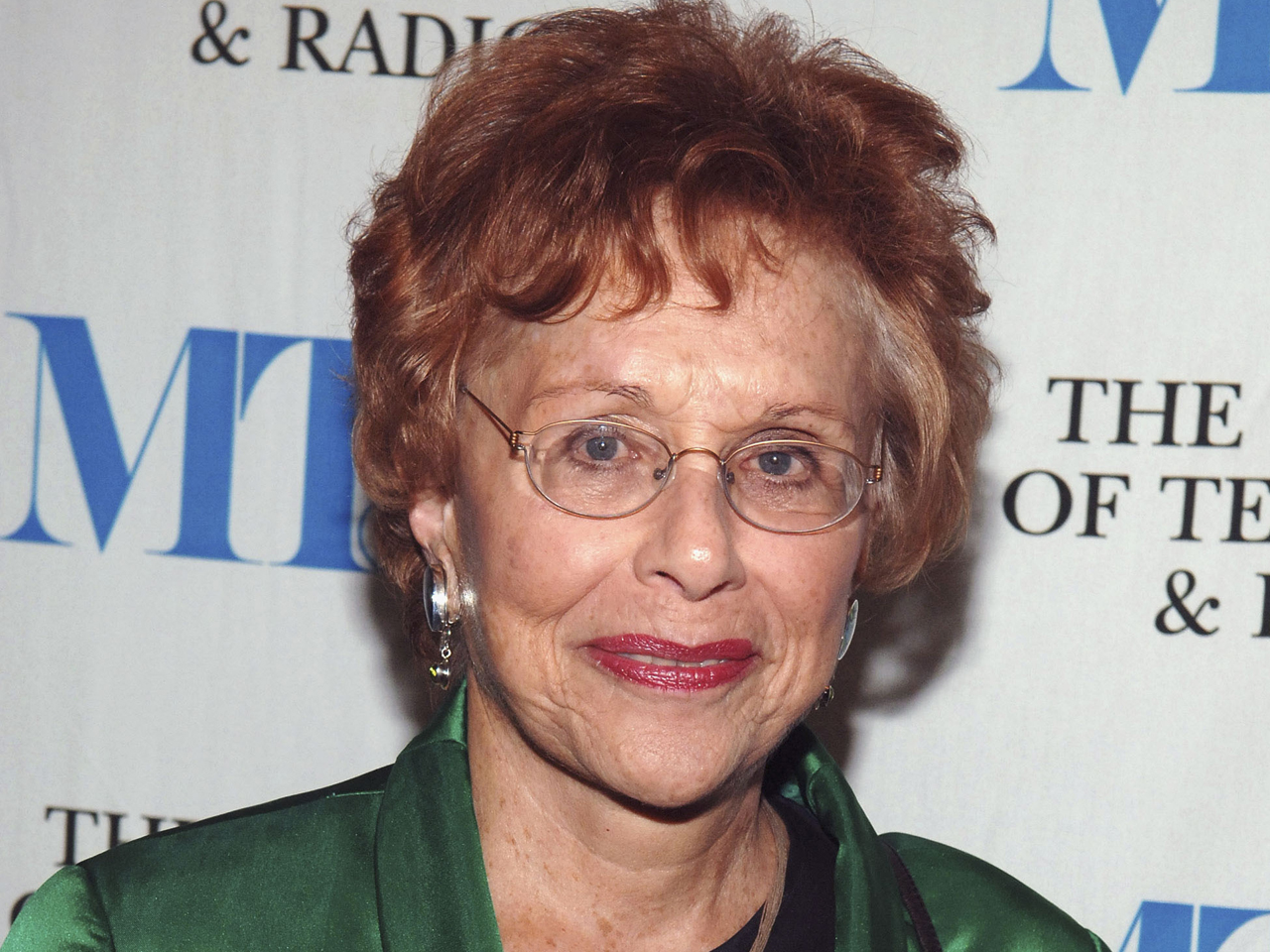 Marlene Sanders, one of TV's first female journalists, died Tuesday at the age of 84.

Her death was announced by her son, CNN legal analyst and New Yorker staff writer Jeffrey Toobin, on his Facebook page. Tributes then poured in on the page.

"A pioneering television journalist - the first network newswoman to report from Vietnam, among many other firsts - she informed and inspired a generation. Above all, though, she was a great Mom," Toobin wrote.

Sanders reported from Vietnam in 1966.

She was also "the first woman to anchor a prime-time network newscast, for ABC, in 1964, when she filled-in for Ron Cochran, who had lost his voice that night ... and the first female vice-president of a news division, ABC, in 1976," USA Today says.

The newspaper notes that, "Barbara Walters, generally considered to be the first female news anchor, began her run as the co-anchor of the ABC Evening News in 1976."

Sanders came to CBS News in 1978 as a documentary correspondent/producer, and stayed until 1987, winning three Emmy Awards along the way.

Her husband, Jerome Toobin, a former director of news and public affairs for WNET, the PBS station in New York, died in 1984, USA Today points out.

Sander is survived by Jeffrey Toobin and two grandchildren.