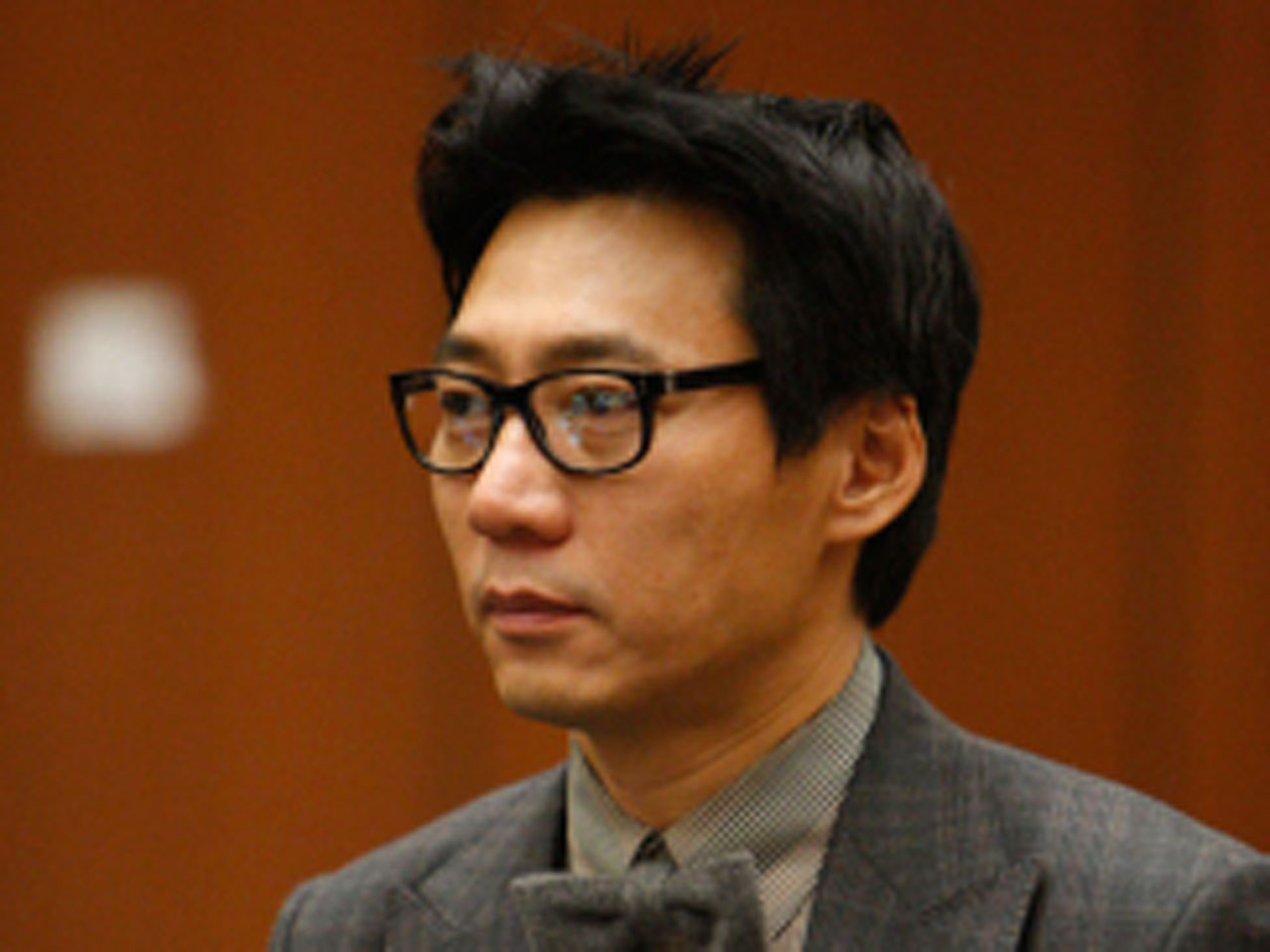 (CBS) LOS ANGELES - A co-founder of the popular Pinkberry frozen yogurt chain has been convicted of assault with a deadly weapon, reports CBS Los Angeles.

Lee, who hadbeen free on bail,was taken into custody after the verdict was read Friday, reports the station.

According to the Associated Press, Bolding was struck twice in the head and suffered a broken arm before witnesses stopped the attack.

During the trial, the prosecution said Lee and a companion got out of a car he was driving and confronted Bolding, who was panhandling, because Lee thought the transient had disrespected his wife by showing a sexually explicit tattoo.

Lee and his now ex-wife, Shelly Hwang, founded Pinkberry in 2005. He is no longer involved in the company.

Lee is scheduled to be sentenced on Jan. 14.