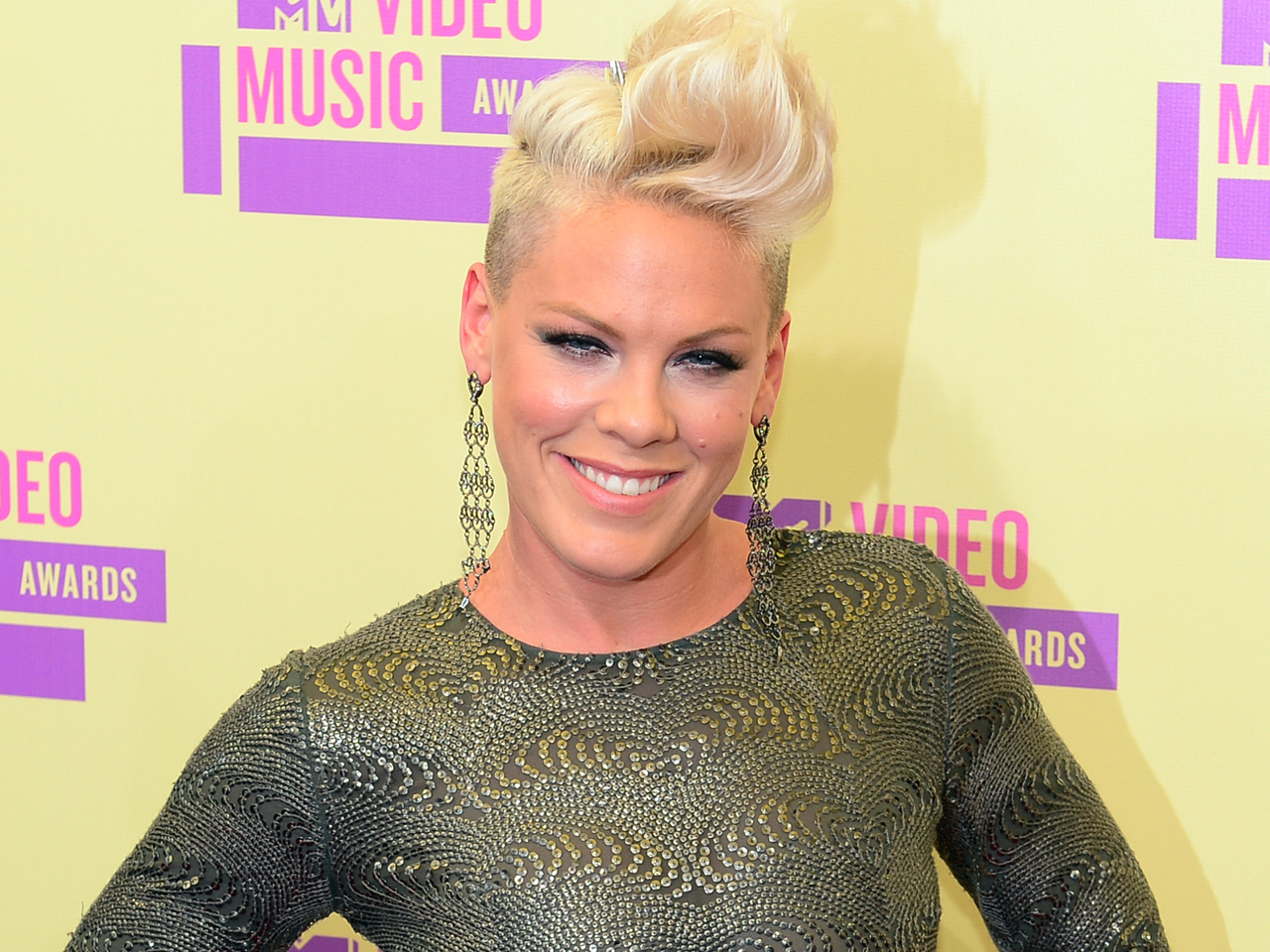 Since her last release, Pink has become a mom and has cemented her marriage to motocross racer Carey Hart.

"I write from my life, my experience. I'm selfish that way," Pink told USA Today. "I'm very much in the trenches, and I don't live in the lap of luxury. I come from a working-class military family. We watch the news and read the paper and vote, so there's always something to be upset about. I always have a certain amount of angst in my back pocket."

Pink, meanwhile, tweeted Monday prior to the album's release:

As for critics' reviews, Entertainment Weekly gave "The Truth About Love" an A, noting, "Truth may switch up its stylistic forms, but Pink's uniquely torqued confessionals permeate every song; it's honesty you can dance to."

The Washington Post gave it 2.5 out 4 stars, explaining, "Formula production and hack songwriting intrude, but Pink's personality keeps pushing against the smooth surfaces. Call it a draw - it's not the left-field pop classic she seems capable of one day creating, but it also contains a handful of tracks that laser in on exactly what she does best."

Pink will take her new songs on tour in 2013. The outing kicks off in February.

Tell us: Will you pick up Pink's new album?