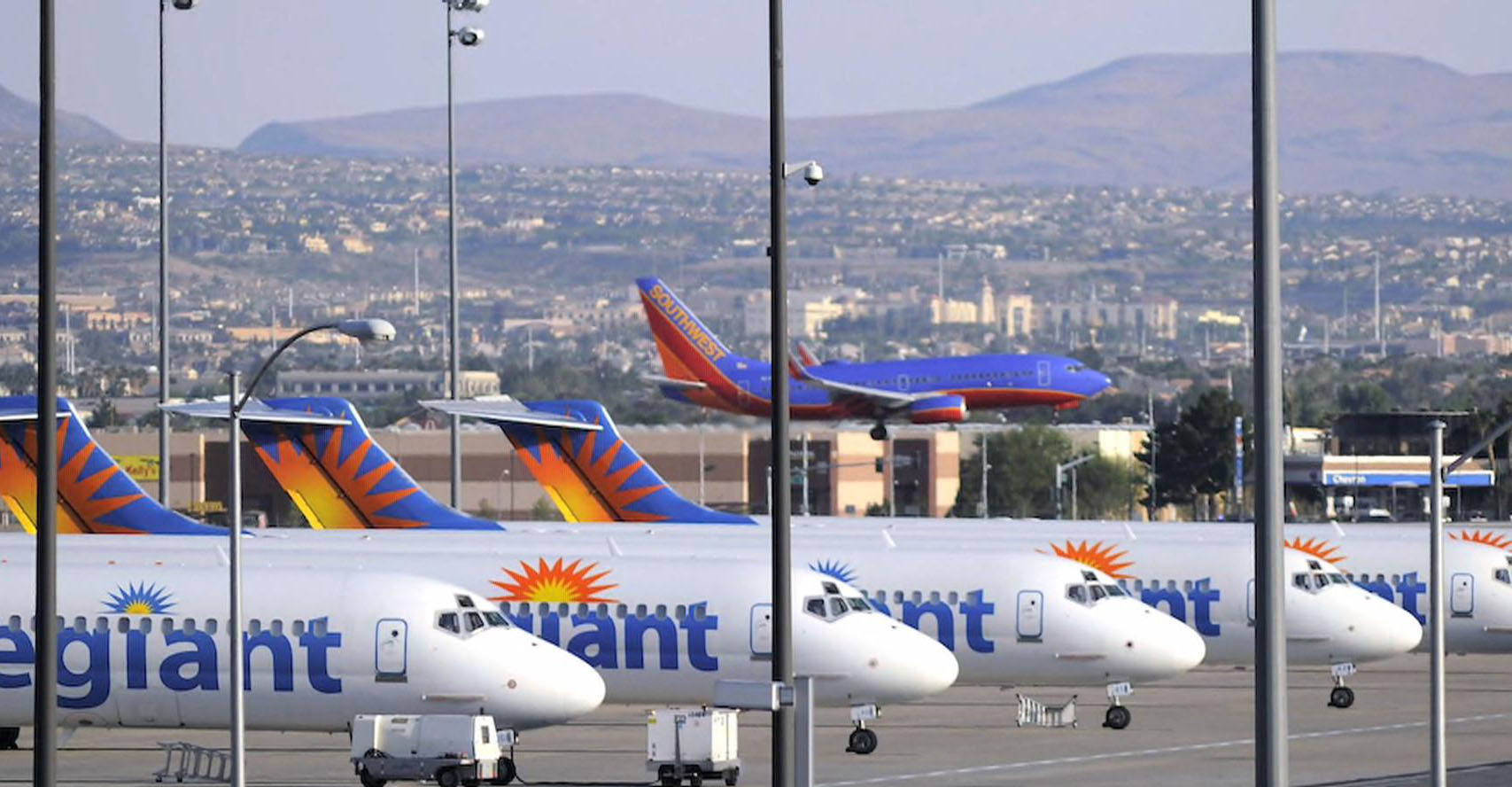 Pilots who fly for Allegiant Air have questioned its safety. They say the company is cutting corners along with costs.

In a letter to the board of Allegiant Airlines, the union representing its pilots complains about what it says is the company's bare minimum approach to maintenance and safety.

The letter cites 38 potentially dangerous incidents between January and March of 2015 including engine failures, pressurization problems, smoke in the cockpit and radar issues.

June has seen several mechanical issues hamper flights, including an emergency landing at the Tampa area Clearwater airport, where passengers had to evacuate the plane using emergency exit slides after smoke was noticed in the cabin.

Passengers stood on the wing of an Allegiant jet in Boise, after evacuating when possibly seeing smoke outside the plane.

The airline is an ultra-low fare, high-fee carrier that operates older planes that can be bought cheaply.

Contract negotiations with the pilots have stalled, and the airline calls the claims by the union "an effort to manipulate the public."

Allegiant maintains its safety record is among the best in the aviation industry.

In a statement, the FAA says when a carrier experiences internal issues like labor unrest, the agency increases its oversight of that airline. The FAA did not say whether it found any safety concerns.

Texas shooting survivor says her stepbrother, who died, wanted to be a police officer