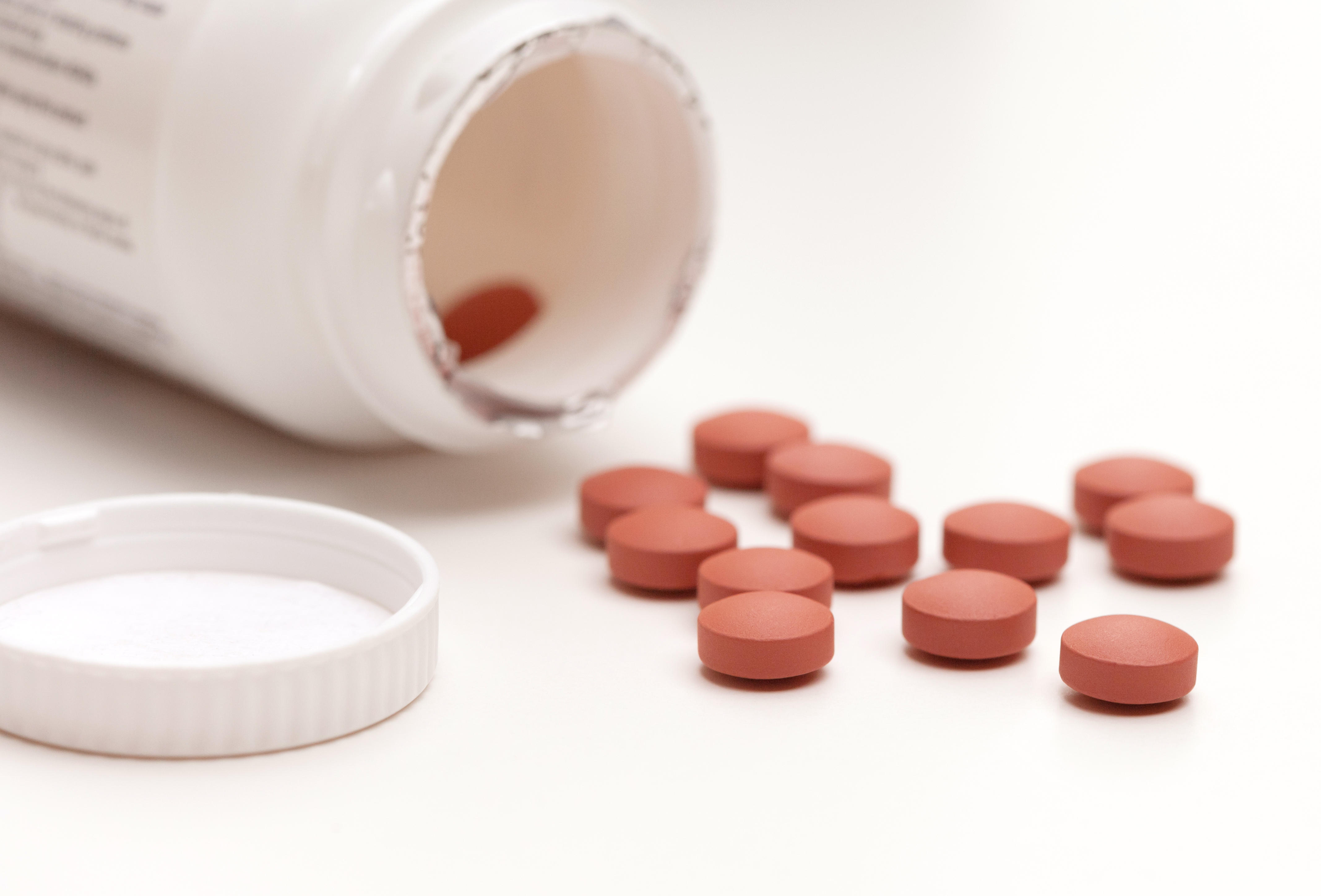 TRENTON, N.J. — Just how firm are expiration dates on bottles of allergy or pain pills? Probably not as crucial as the "Best By" date on milk cartons.

Medicines are expensive, and amid occasional shortages, some people are tempted to use expired pills.

After all, a pill good till May 31 can't be useless on June 1. The expiration date, typically just one or two years after manufacture, simply shows how long the maker tested the drug's stability by exposing it to extreme temperatures, humidity and light. Drugmakers propose the expiration period when they seek approval from regulators to sell it.

The U.S. Food and Drug Administration advises against using expired drugs, warning they may not work as intended or may be harmful, especially for people with serious ailments.

Yet many people, including doctors, use medicines well after expiration.

"I think everybody does," said Dr. Jennifer Lowry, a toxicology expert at Children's Mercy Hospital in Kansas City, Missouri.

Still, most expired medications get tossed.

"We probably are throwing away $60 to $70 billion a year," estimates Ajaz Hussain, president of the National Institute for Pharmaceutical Technology and Education. Hussain, a former FDA official, said he doesn't hesitate to take expired pills.

Multiple medical groups have urged the FDA to lengthen expiration dates, but the federal agency said it's not sure it has authority to do so. The FDA does provide recommendations for drugmakers to do that voluntarily, but the companies have little financial incentive to do so.

During acute shortages of some medicines, the FDA lets drugmakers extend dates if they have data indicating they're still good. That's happened with this year's shortage of saline solution for hospitals, for a seizure drug last year and during a 2013 shortage of Tamiflu.

Numerous studies on expired, properly stored drugs, mostly pills, have found them fully potent or close, some many years after that date. In one case, unopened bottles of painkillers, antihistamines and other drugs from the 1960s were still very potent when tested a half-century later.

The FDA and Department of Defense jointly run a program that periodically tests batches of antibiotics and other drugs in the national stockpile for potential disease epidemics and chemical attacks. That's repeatedly resulted in yearslong extensions, saving billions of dollars.

Experts tell The Associated Press they know of no cases of patients harmed by taking expired medicines. The exceptions are aspirin and the antibiotic tetracycline, which can deteriorate soon after expiration dates.

But it's hard for consumers to know what's safe and what's risky.

"A year out, I think you're perfectly OK to use the medications," said Dr. Ali Raja, an emergency medicine doctor at Boston's Massachusetts General Hospital.

But experts say don't use expired liquid medicines, insulin and other injected drugs that must be refrigerated. They can break down faster than pills, especially if they aren't kept cold.

Ditto for drugs not properly stored. Medicines kept in areas with high humidity or fluctuating temperatures — like a bathroom cabinet — or left in direct light degrade faster and can lose potency.

Instead, keep them in a cool, dark place, advises Michael Gaino of the American Society of Healthsystem Pharmacists.

Also, don't put different pills in one bottle, as the chemicals could interact. And don't use discolored, powdered or smelly pills, cloudy liquids or dried creams.

What about EpiPens, the pricey emergency injectors people with severe allergies carry as a precaution? Their shelf life is about a year and a half. But multiple studies have shown their potency declines slowly unless they're exposed to heat or light.

"We know expired EpiPens can work," said Lowry. In a pinch, people should use them and then head to an emergency room, she said.