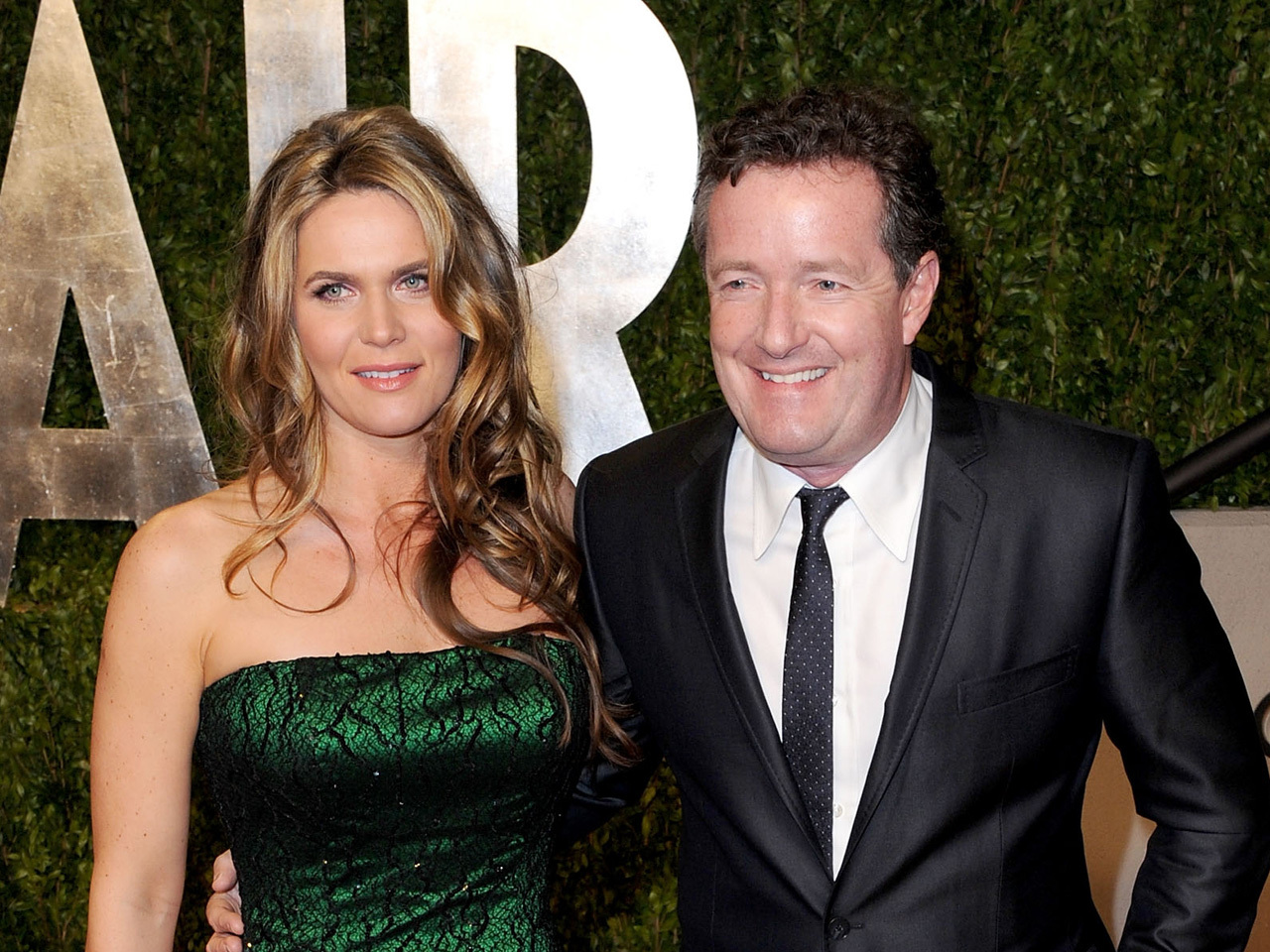 (CBS) Piers Morgan is now a father of four.

The CNN host confirmed Friday that he and wife Celia Walden have welcomed a daughter.

"It's true. I've become a dad for the 4th time, to a baby girl called Elise," he shared on Twitter. "She's absurdly beautiful, and utterly adorable."

This is the first child for the couple, who married in June 2010. Morgan, 46, has three sons from a previous marriage.